Adult Film Star turned Sex Guru: Stirling Cooper is Excelling In and Out of The Bedroom 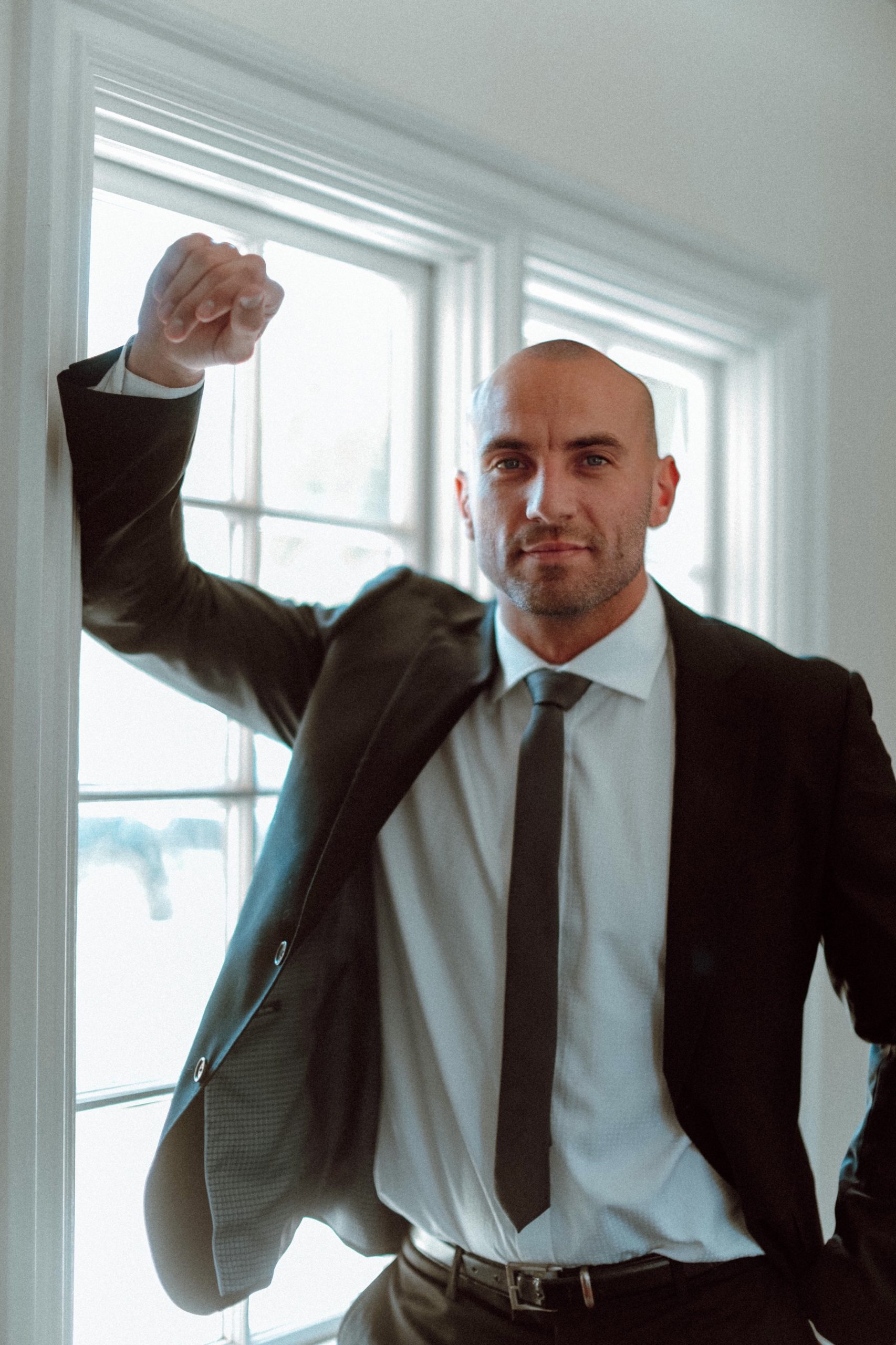 It doesn’t get spoken often, but the lack of support and resources men have to help them be more socially and sexually competent is severely limited.

According to research led by Dr. Peter Ueda, from The Karolinska Institutet in Stockholm, Sweden, sexual inactivity rose from 19 % to 31% among men ages 18 to 24 since 2018.

Which has steadily increased and continues to rise. On top of that, average men get “swiped right” by less than 1% of females on dating apps such as Tinder and Bumble. This also goes along with the rise of activism movements like #MeToo – which has undeniably paved the way for intentions and initiatives. But it has turned approaching or even talking to a female outside of virtual space into a thing of the past for many men.

While there may be many other factors to this as well, the numbers don’t lie. Luckily, men such as Stirling Cooper are here to rectify these statistics by not only helping men feel more confident with women but with how they approach life in general. 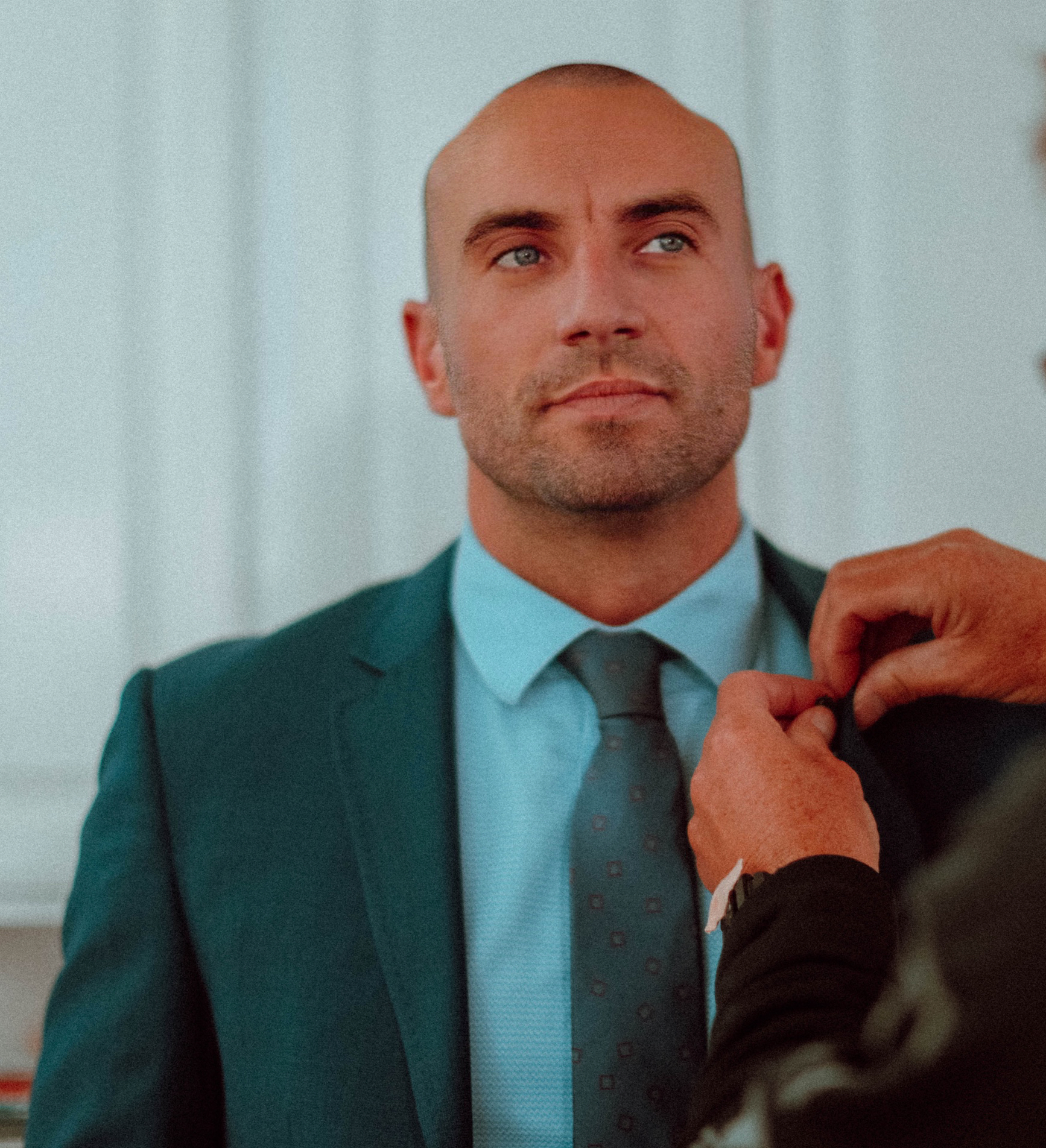 Getting Into the Swing

Cooper’s more “in-depth” studies on women began during his time in Australia’s swingers scene, which he got into as a single guy in his 20s. “As a young man, I felt like I struck gold and that was where I belonged,” Cooper states. He was such a hit in the scene that male and female escorts recommended he try escorting. 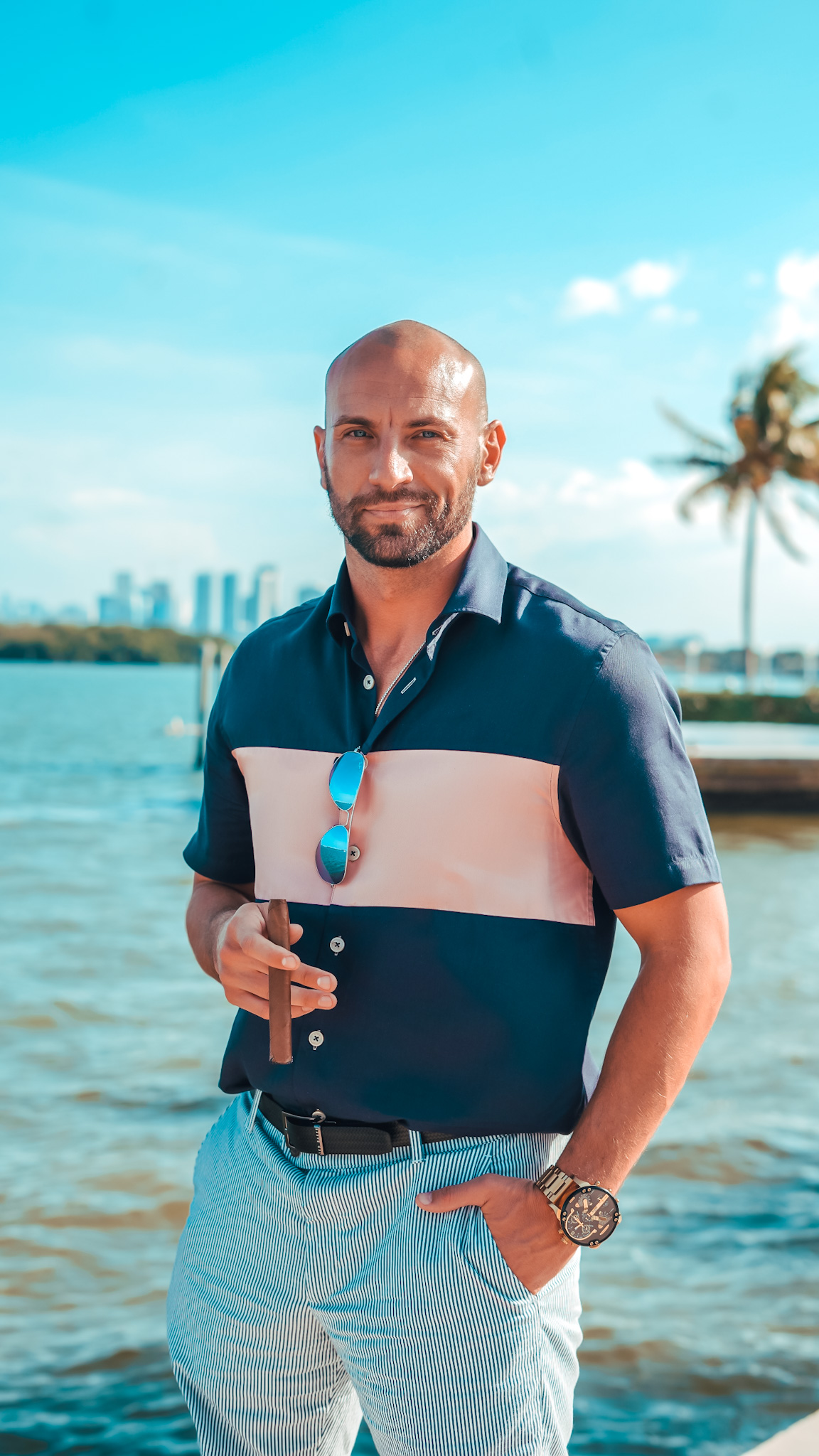 It wasn’t long before he started a YouTube channel where he continues to educate men and conduct interviews with knowledgeable minds in the men’s self-help space. The channel has amassed close to 100k followers since its start a little over a year ago with videos garnering up to 149k views.

There’s no doubt that Cooper’s work has and continues to help men along their paths of being their best selves: Many have called him a sex guru. When asked about the title, he says, “I just view myself more as a surrogate big brother giving people advice that someone who genuinely cares about you and wants you to be successful in all aspects of life would give.” He goes on to say, “They can turn to me and get that honest talk you should get from a sibling.”