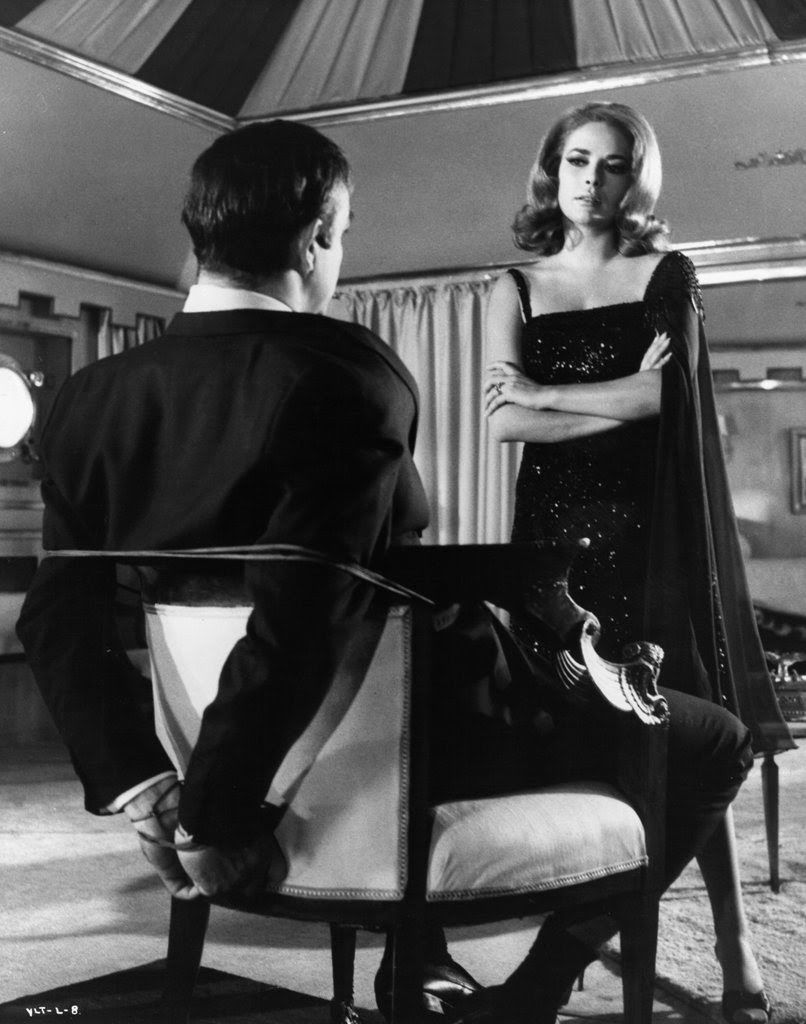 Dr Valerie Poppel is a true innovator when it comes to sex, health and wellness. Poppel co-founded the Sexual Wellness and Needs of Nature (Swann) Center with her husband, Gerhard, where they educate the world on entrepreneurship, sexuality, open relationship styles, kink, tantra and the intersection of sexuality and race. While also diving deep into the topics of interracial relationships and so much more through one-on-one and group coaching, retreats, workshops, tantra sessions and other premium resources designed to help those struggling with intimacy and relationships. 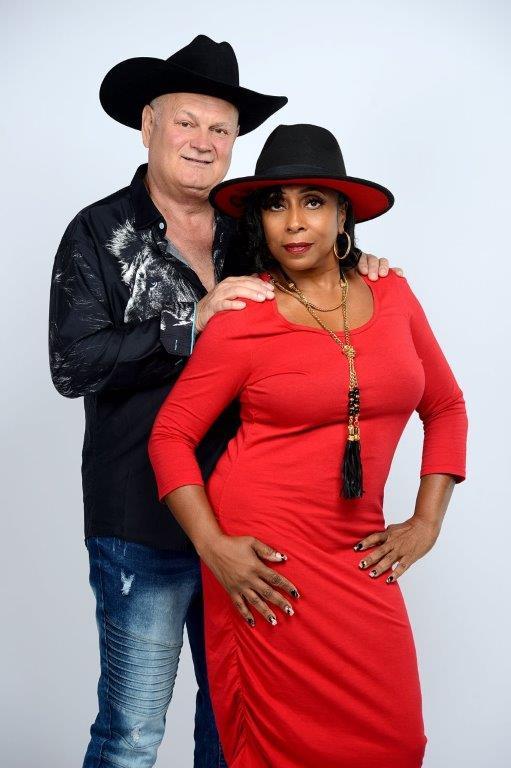 Born and raised in Angola (adjacent to the Angola peninsula in Sussex County, Delaware), Dr Poppel is the daughter of an African American woman and Native American man and came from an upbringing where things like sex and intimacy were rarely (if ever) discussed. With bad relationships and dangerous situations sometimes intertwining, it seemed like Valerie would never find happiness. “I was sexually ignorant and came from a lot of shame and guilt for wanting to be sexual but not knowing how,” Dr Poppel states.

Her journey of sexual exploration and identification took her across the world to Egypt, a land with stricter sexual morals than her upbringing. She explains, “When I went there, I was amazed at how repressed the men were sexually and how the women were not sexually expressive at all. I felt like I was the one who was sex-positive in that world.” She goes on to say, “People were coming to me and I found that, even though I found myself repressed, my reflection to them was that I was a very open and sexually positive woman.” 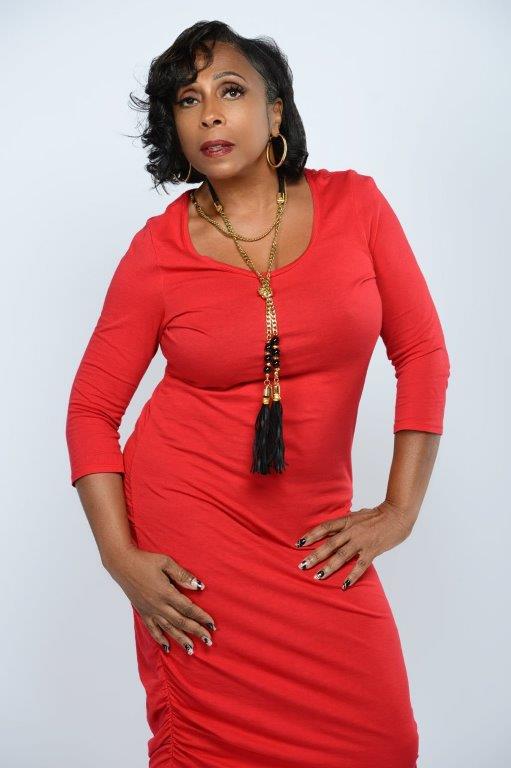 Dr Poppel began hosting Pink Parties, complete with pink foods and drinks, where the women would talk about their sex lives and other feminine topics that would be considered taboo. Through these events, she realized that many of these women didn’t enjoy sex and had gone through some form of sexual mutilation. After some show and tell, Poppel states she was “absolutely shocked at what I saw or what I didn’t see.” She explains that her “righteous American values” began to break through before her friend asked her, “Who are you to tell me this is wrong? Who are you to tell me my culture is wrong?” “She gave me my first education into my American privilege,” Dr Val explains. “That experience taught me to speak less when I’m ignorant of someone’s culture.” 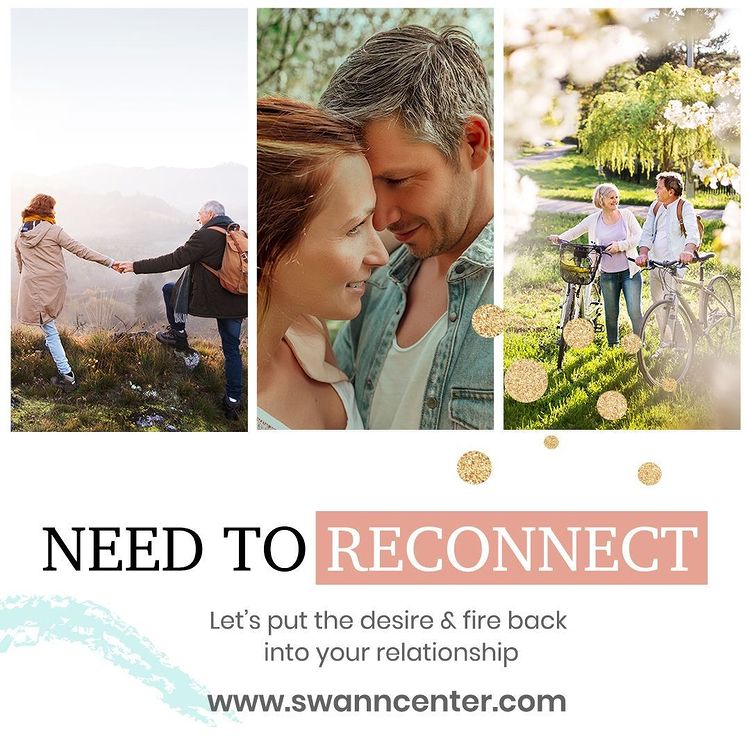 After seven years of sexual and social exploration, Dr Val met her husband Gerhard and knew she was ready for a relationship. “When I met my husband, it just felt right. I had gone through so many experiences, and I was open to having real love and being a real partner to somebody and all of its essence.”

The duo opened the Swann Center in 2015 to assist individuals in their 20s and 30s with an autism spectrum disorder in feeling comfortable socially and sexually. The idea and need for the Swann Center derived predominately from observing their son, Fabian and addressing some issues he may have down the line with social acclimation.

Soon, the Poppels realized there was a need for this service with people from all walks of life. Now, the Swann Center is a place where people not only come to learn but also train to teach some of these concepts as well. “It means everything to be working on this with my husband. I always wanted to have a business with my partner, and it aligns with the goals I set for myself so it’s perfect,” Dr Valerie says.

Classes at the Swann Center

The Swann Center offers a multitude of classes and services, such as Clinical Sexology and Tantra Intimacy. They also offer ten-day retreats for couples who are on the verge of separation. These retreats are filled with self-reflective sessions, meditation, and deep thought, as well as couple building and team-building exercises and excursions to unify couples. At night is the practical work, where they learn how to get better in the bedroom and intimacy applications. The certified sexuality educator, clinical sexologist and sex coach joke, “It’s cheaper to come to us than a divorce attorney.” She goes on to say, “I’m happy to say that out of the 80 couples that have experienced this retreat, all of them ended up staying together.” 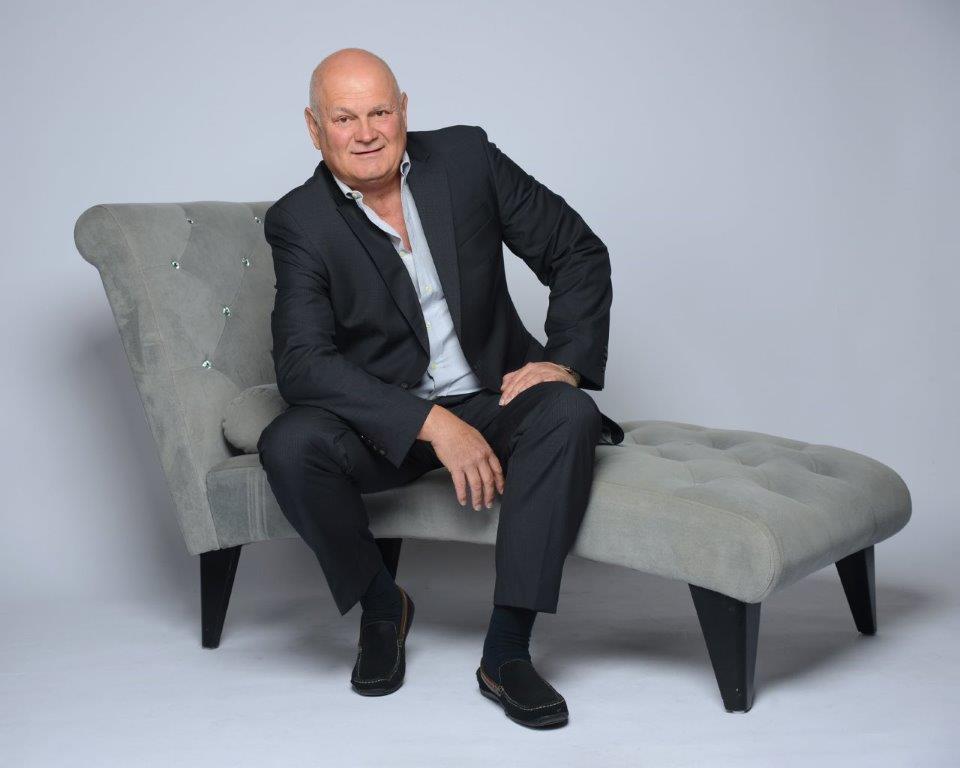 Through their Integrated Social & Sexual Health Institute, they educate individuals and corporations on the ever-integrated world of sex, race and power dynamics while educating and enriching the lives of people around the world through sexual and inner empowerment, exploration and understanding. “One thing we specialize in that sets us apart is that we instruct and talk about sexual stereotypes and racial basis. We train our students on understanding that the mental and emotional expressions of Black women versus Asian women — for example — are different, even though they are both women. Their sexual being is quite different based on the way they were raised.”

2022 is packed for Dr Val. She will be speaking on five different cruise ships and will be visiting 10 different countries, including Italy and Tahiti. The Poppels have new products being released, such as lubrication, and they will be putting together a dating show for those with autism spectrum disorder, although little is known about this project at this time. “We got a lot going on in 2022 and I’m extremely excited!” Dr. Val exclaims.

Check out the Swann Center:  swanncenter.com 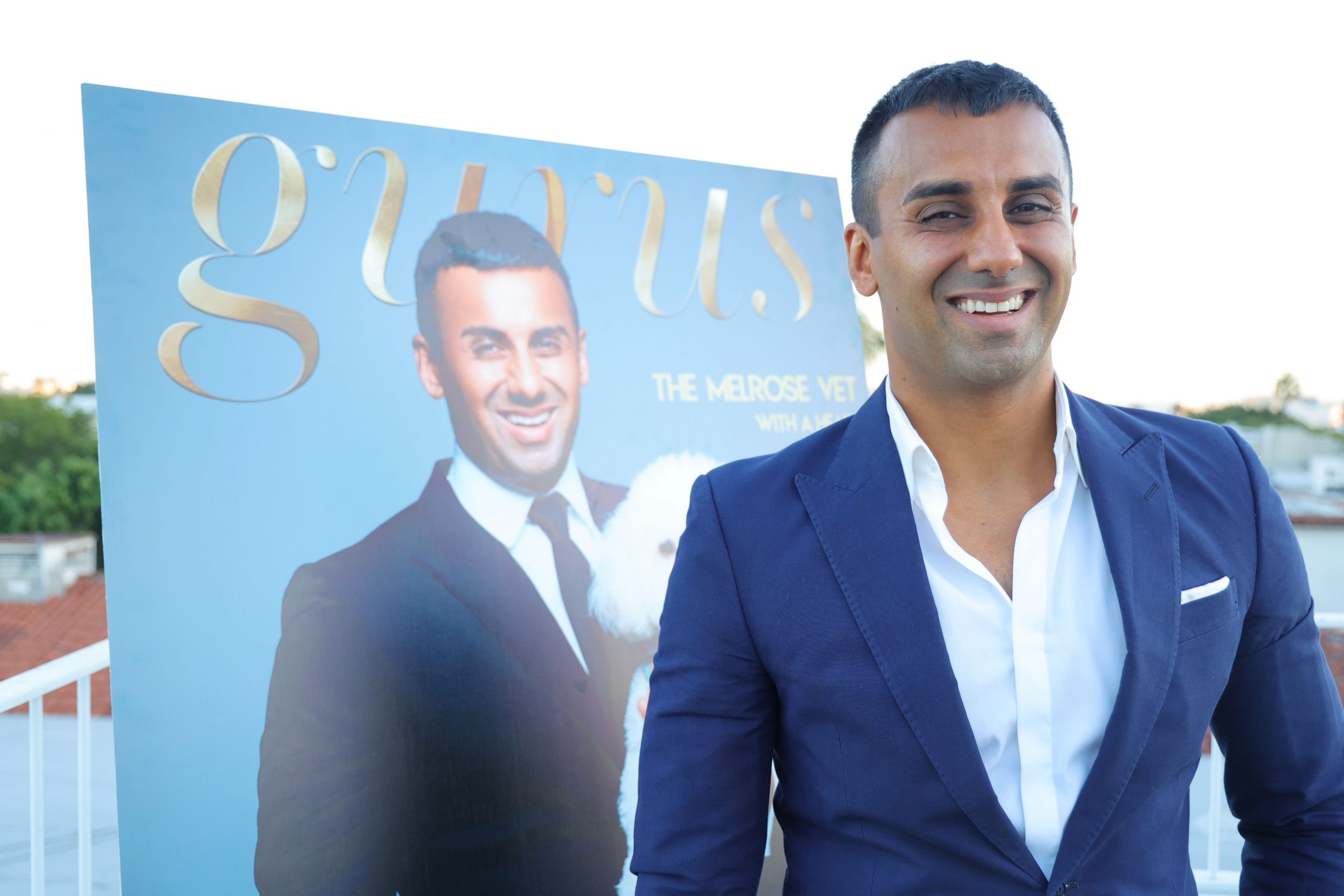 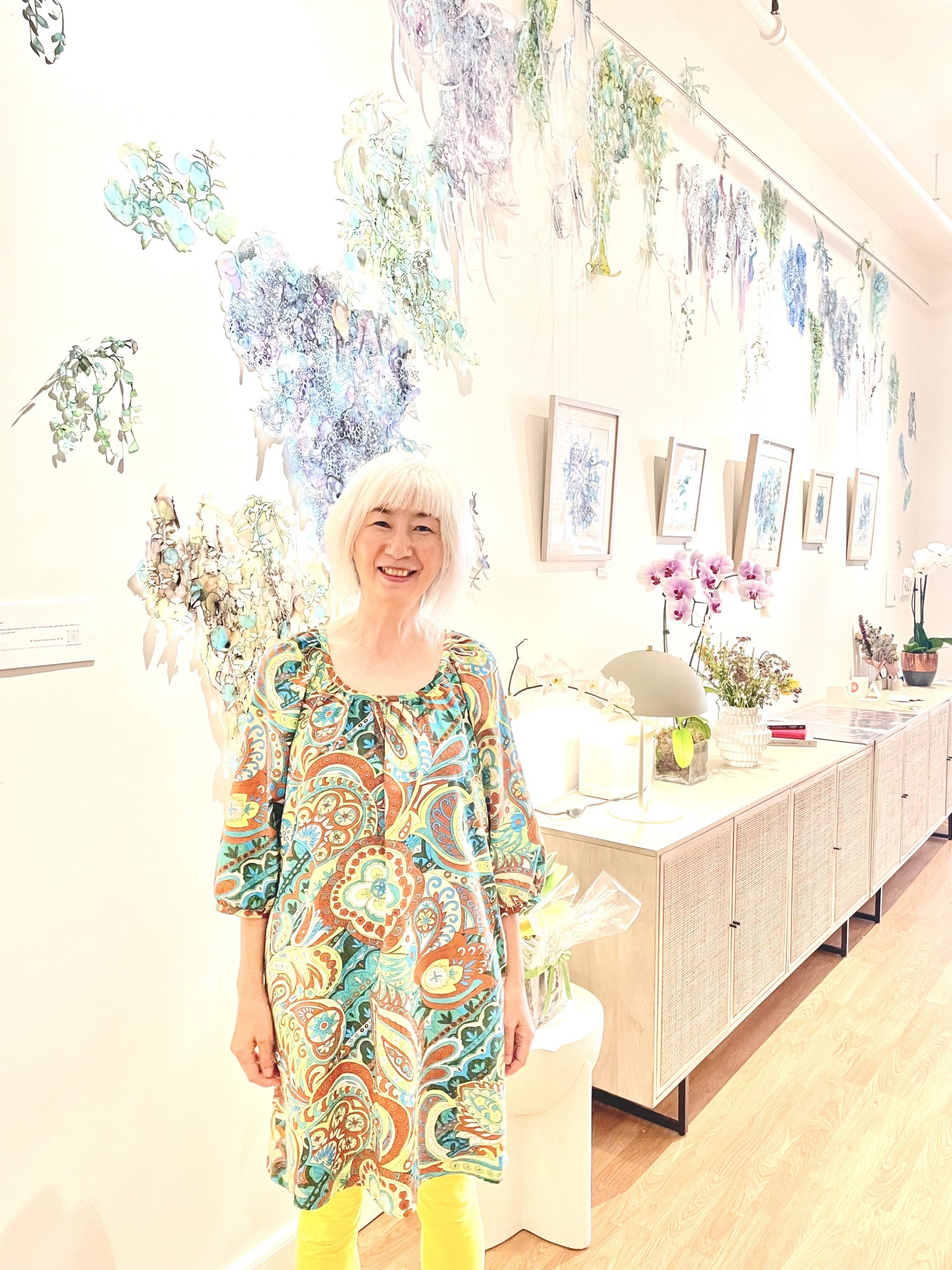 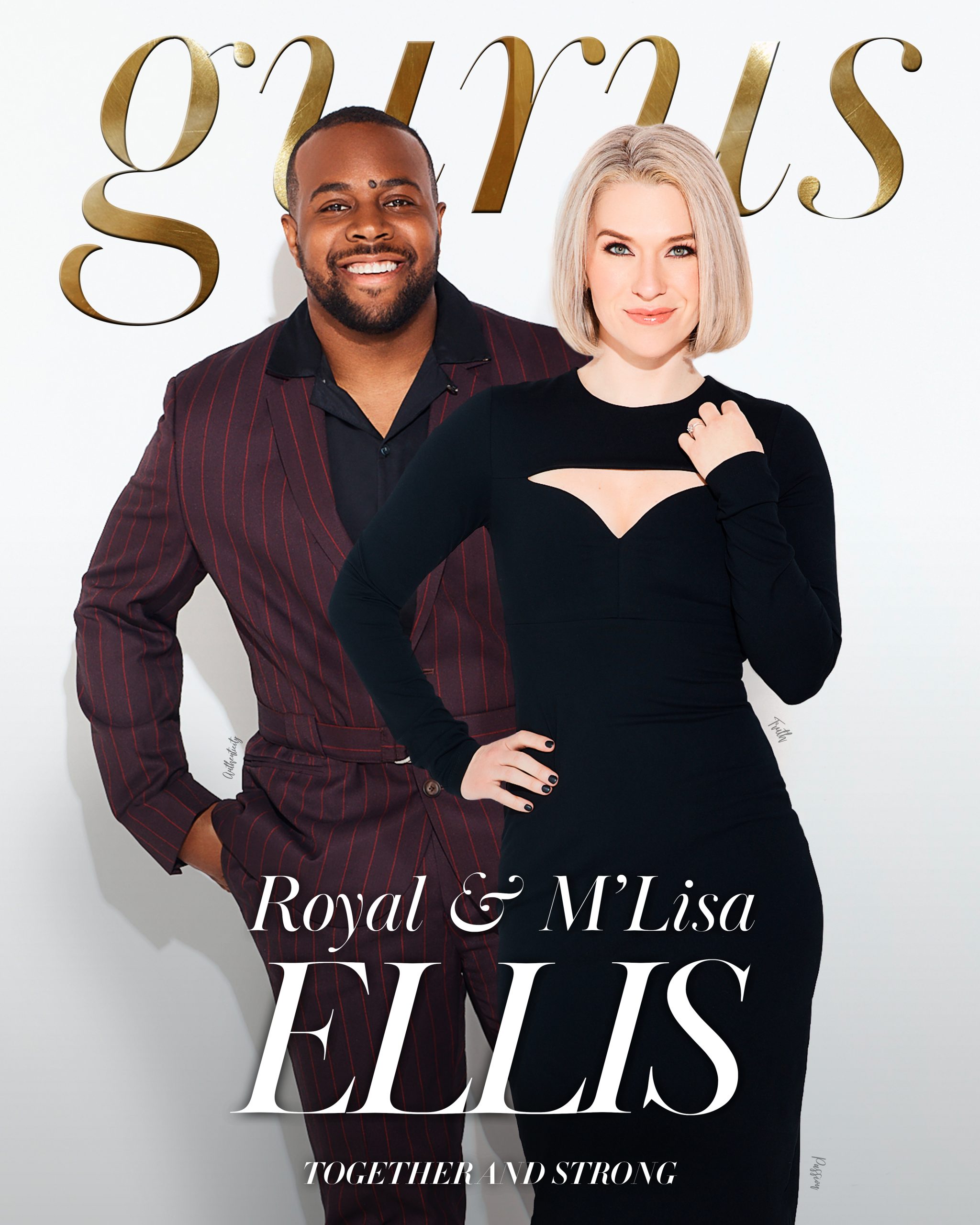 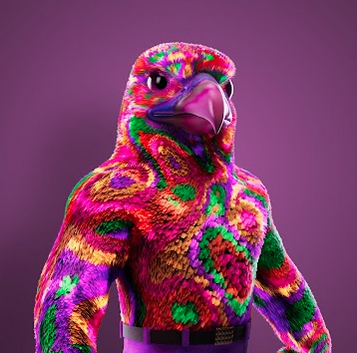 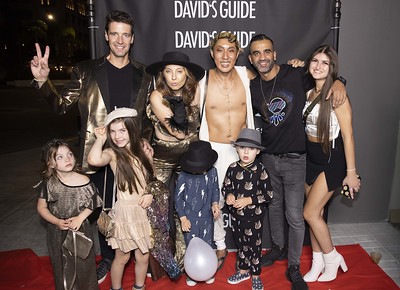 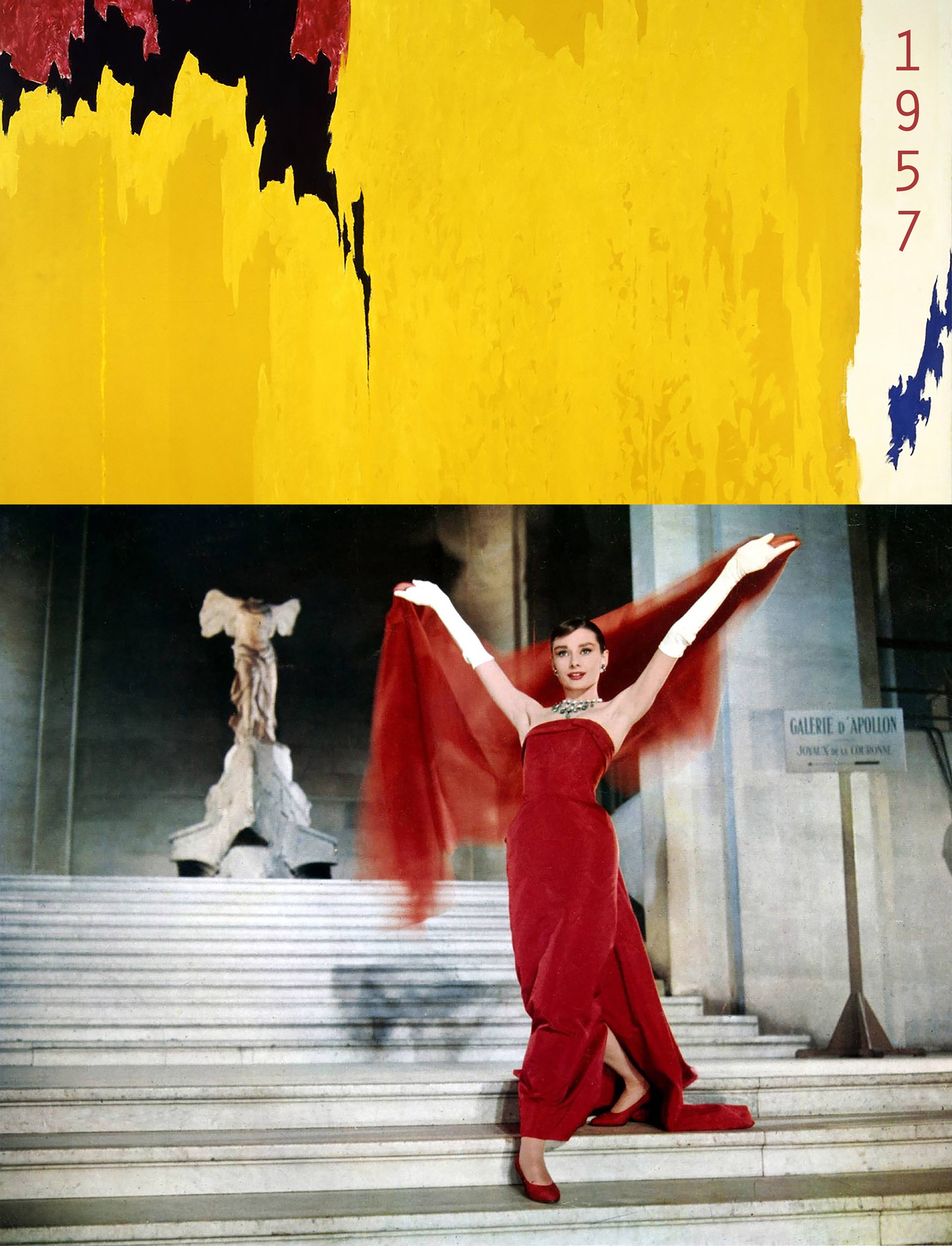 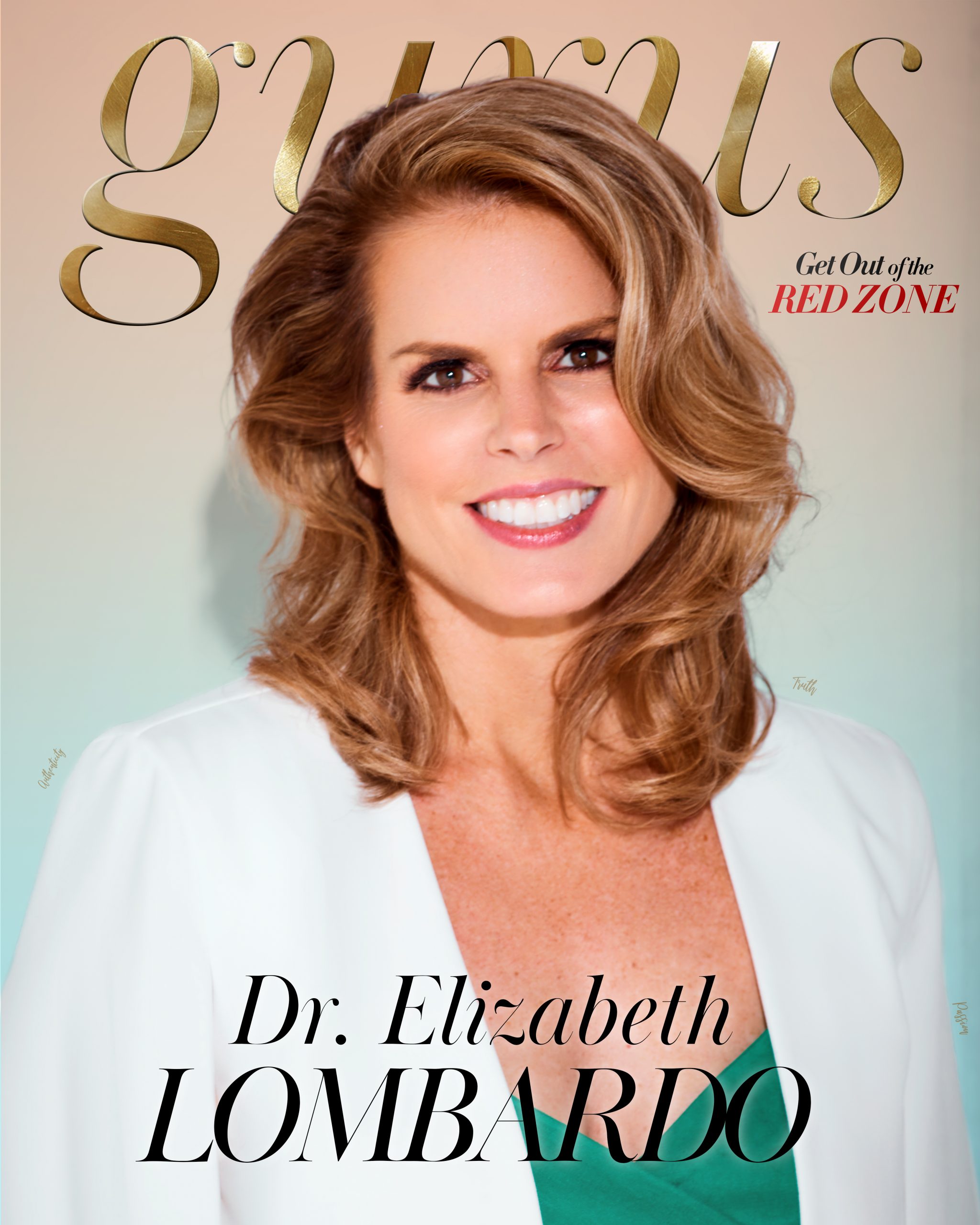 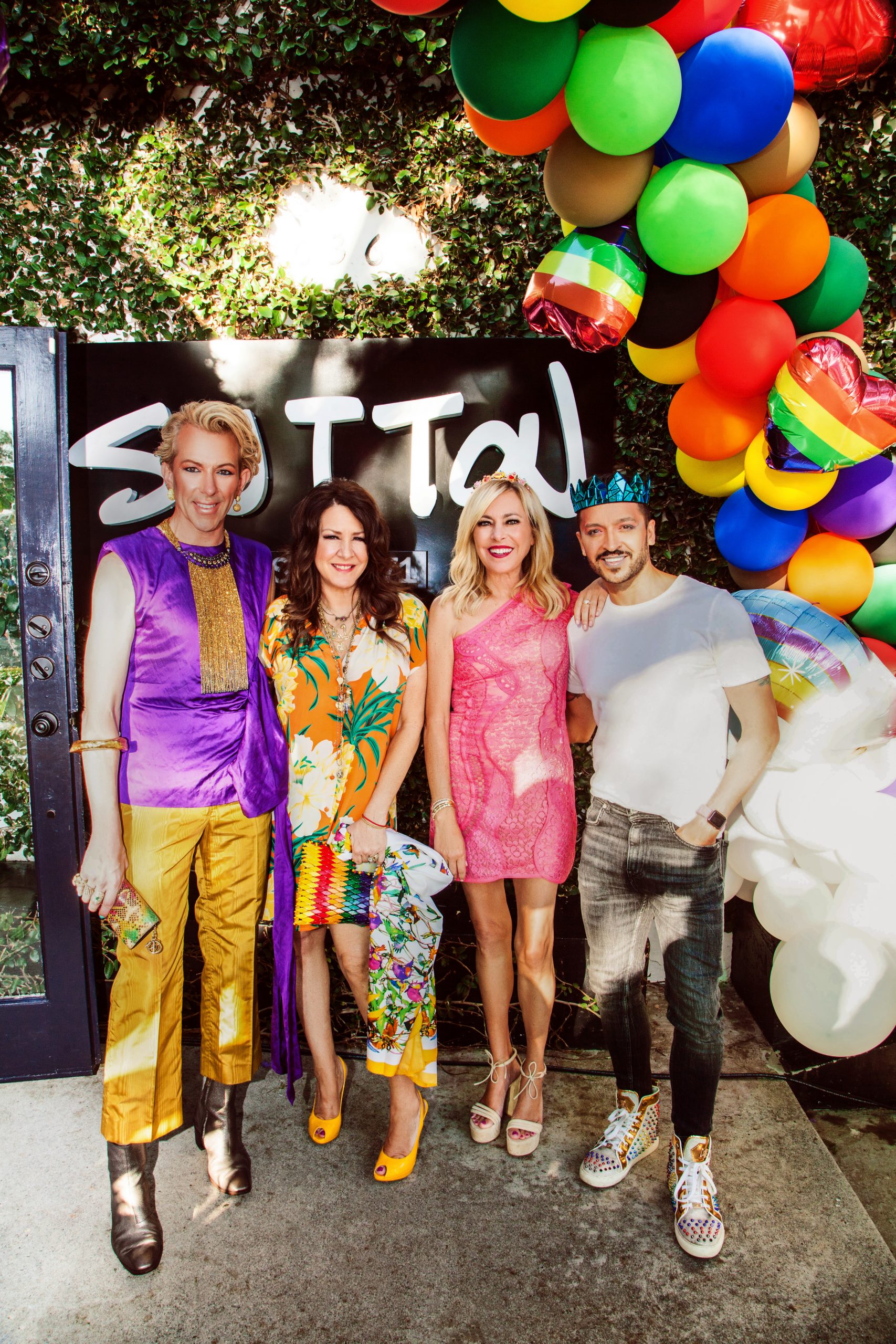 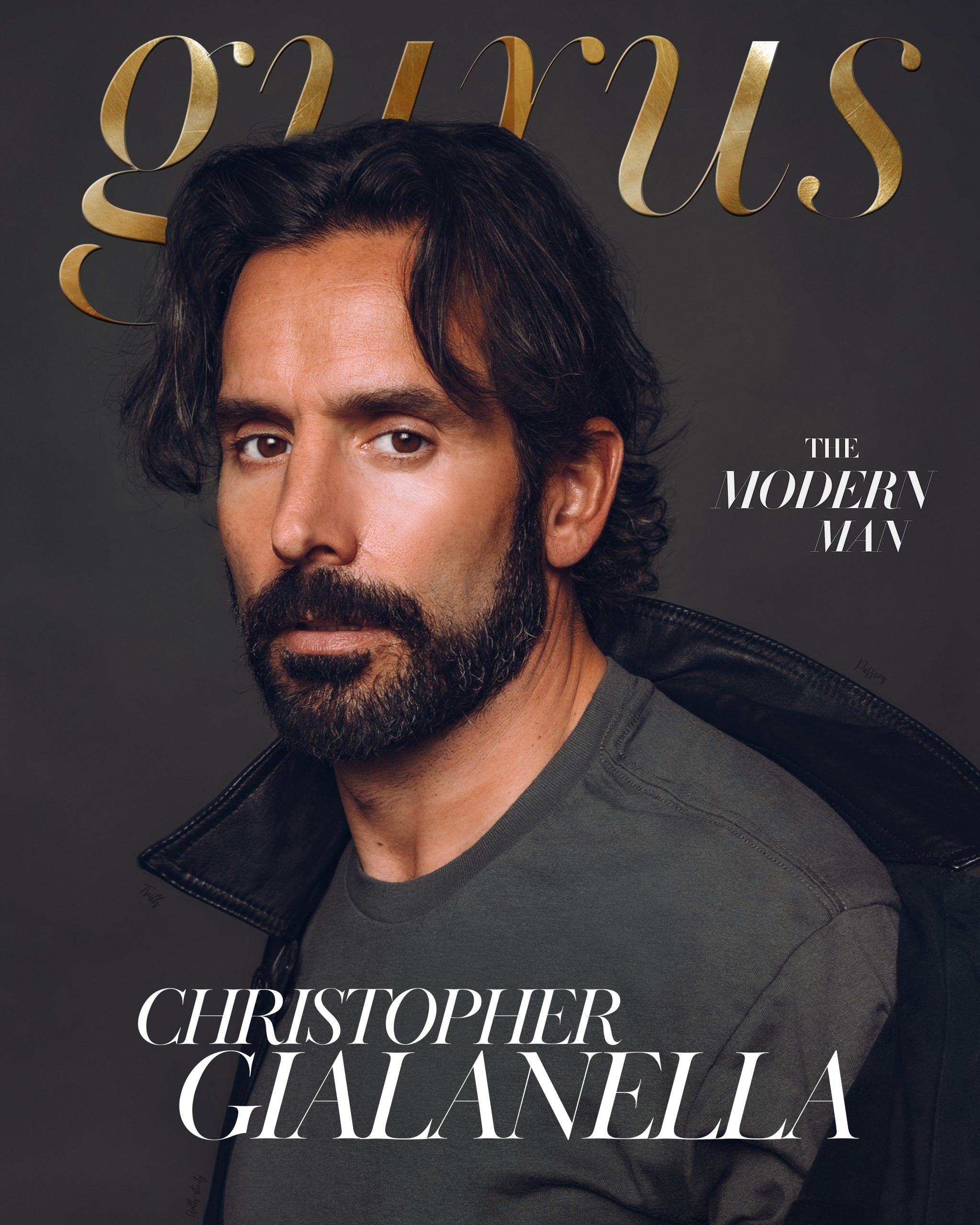