When creating works of art, a limitless stream of inspiration and creativity is required for the mind to conjure up its dreams until it becomes a vision that comes to life.

Sequoia Emmanuelle is one of these eagle-eyed visionaries with an endless flow of creativity coursing through her veins. Growing up in Minnesota, she recalls her childhood as a bubble of unconventional artistry. “I grew up as the daughter of an artist; it was just my mother and me until one day, she met Phil, who later became my stepfather and another  fellow Boheme.”
Sequoia’s interest in the arts continued to prosper in their house under her stepfather’s care. From Renaissance festivals to the underground art scene and photography. This is where it all began for the budding artist, and she firmly set her cap on it by learning more about what she can about her soon-to-be passion. That she doesn’t recall her life without a camera,  “Phil and I would do photo shoots together where I would start getting involved in styling.”  In turn, Sequoia later began styling her friends for impromptu shoots, where she started composing the artistic direction she wanted for her friends and, eventually, herself. 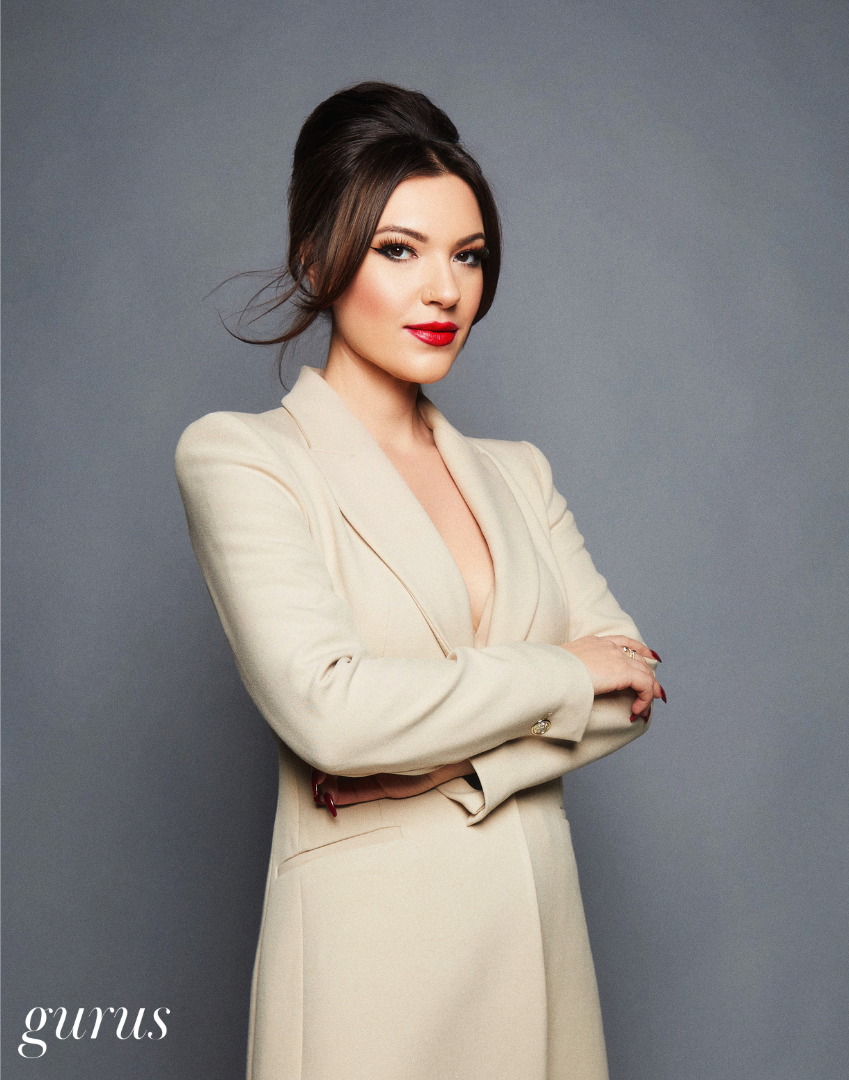 From then, it became a collision of fine art, film, contact sheets and editing photos that became part of Sequoia’s daily routine. As she got older, her knowledge grew. By then, Sequoia decided to fully pursue the arts when photography wasn’t the most gender-friendly occupation. Packing up her bags, she moved to Los Angeles and, later on, became Sequoia Emanuelle, one of the hottest photographers Hollywood has seen as of late. Her unique style combines haute couture, glamour, and fantasy all rolled into one.
“It’s always about experimenting and trying to incorporate what I like and was interested in surrealism, fashion, and glamour—at the same time, taking inspiration from noteworthy image curators such as Nick Knight and David La Chapelle.
For Sequoia, the magic of creating an image worthy of her subject has always been a meaningful event, emotional in plenty of ways, because it peels off another layer of the person’s character. One of her most memorable experiences was capturing one of her dearest friends in a pose that showed him in a different light. According to her, ” This has always been the case all along.” 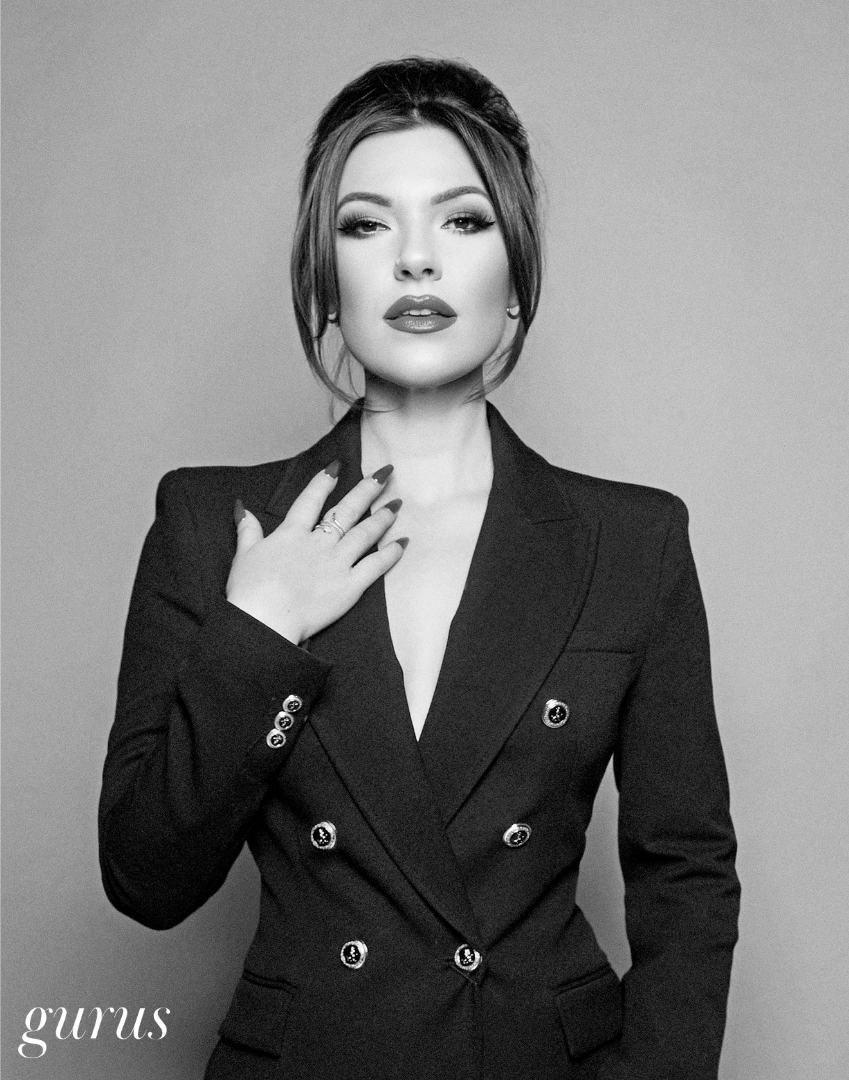 While creative juices need to be constantly flowing to pursue a career solely based on the fine arts, other aspects are required to turn a novice photographer into one of the most talked-about names in the creative industry. Sequoia discovered this later upon her move to Los Angeles, where she saw that to be a success, she needed to be tough and business savvy to move her career in the direction she wanted it to go. 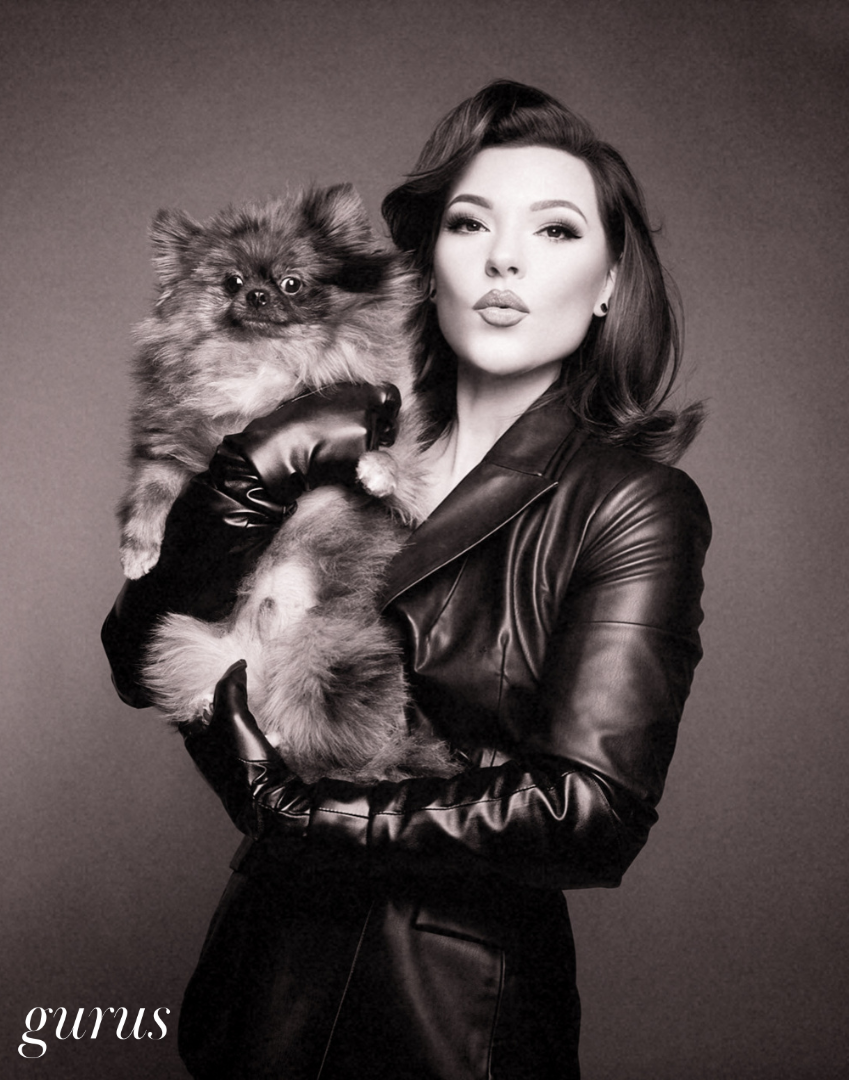 ” I grew up with so much creativity, but that didn’t come with a 101 in business development and structure.” For her to create the Sequoia Emmanuelle trademark, it was all about building a solid foundation and honing her creativity simultaneously, which is a hard lesson with plenty of learning curves that made her find her voice while continuously building herself up to be one of Hollywood’s finest lens masters.