Bright lights, star-studded events, and cameras are all in Madison Brodsky’s line of expertise. She’s on the way to being one of the most talked about journalists on the red carpet. While her road to recognition hasn’t always been easy, there is no denying that it is leading to phenomenal success.

Growing up, Madison has always held a lifelong fascination with the glitz and glamour of Hollywood. As a toddler, she anticipated dressing up in her jammies with her favorite pair of glittering shoes to watch every red carpet event. She’d even imagine herself interviewing these larger-than-life media personalities on the make-believe stage.

Award presentations swiftly became her version of the Super Bowl. You might think it’s not practical, but Madison had no clue she would be where she is as a media personality. Almost like a pipeline dream come true, others would say.

Whenever anyone asked her what she wanted to do as a career, she would always respond, “Anything that would allow me the blessed time to step in and hear celebrities’ stories on various red carpets.” Thus, Madison decided to pursue a journalism, film, and television career at the University of Arizona after learning that she could get compensated for doing such.

During her three years at university, Madison took part in twelve internships. Her goal was to gain as much experience as possible in various fields. She has become one of the most in-demand red carpet correspondents in today’s competitive market, thanks to her efforts and her previous positions at TMZ and Entertainment Tonight.

Madison is also an expert at doing star interviews during mega-events, and she is no stranger to getting Hollywood scoop. She remains an optimist and enjoys her time with A-list celebs, many of whom consider her a professional friend.

For that, Gurus Magazine has a one-on-one talk with Madison Brodsky to talk about her journalism career, sharing tips and tricks for nailing an interview. Read more on the Q&A below: 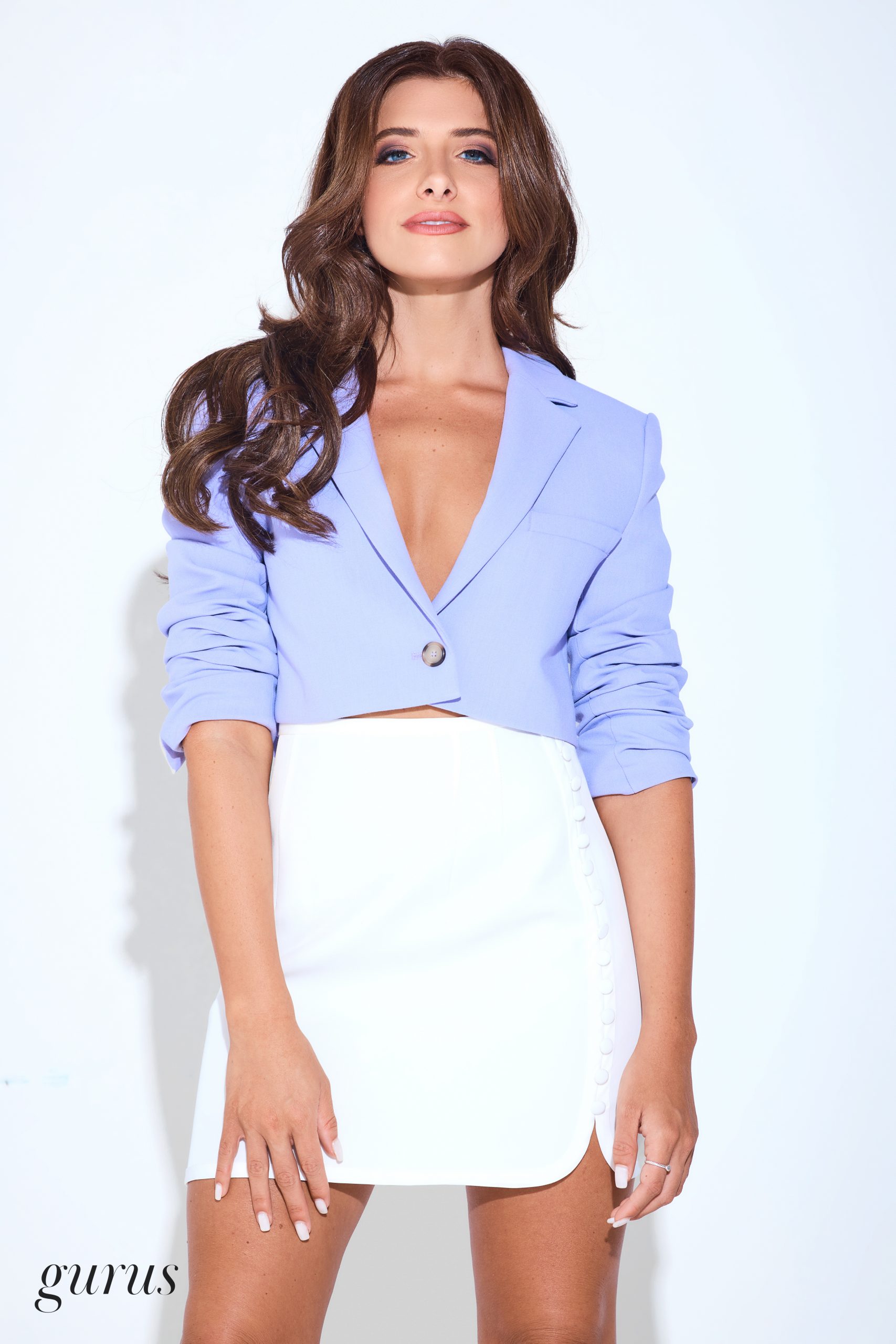 Gurus Magazine: You need a lot of energy to keep an audience interested as a reporter. How do you prepare yourself for an interview?

Madison Brodsky: This might sound cheesy, but I put Hoku’s hit song Perfect Day on blast before every interview! Indeed, I’ve spent numerous hours just for preparation, but at the end of the day, the conversation will flow naturally, and any news I collect along the way will be perfect! The upbeat tune and motivating lyrics of the song are a reminder of how lucky I am to have a career that gives others a platform to tell their stories, passions, beliefs, and desires.

Gurus Magazine: Having worked with TMZ in the past, what is the most memorable story you worked on?

Madison Brodsky: When I started, I felt the glamorous Hollywood idealogy that only movies portray. I met the biggest celebrities, and I’d also take note of how the paparazzi interacted with them. I’d always take mental notes to maintain respect in the industry.

But just as I was ready to create extraordinary, entertaining stories, a blackout suddenly raged in Hollywood. Headlines that addressed sexual abuse were everywhere, which made me aware of how much I didn’t know about this career I was pursuing. It made me realize that it wasn’t always glitz and glamour. I was learning what was happening behind the doors.

It urged me to utilize the skills I learned at journalism school. Throughout my internships, I investigated these stories to help people gain a more significant voice so they can hopefully get justice one day. 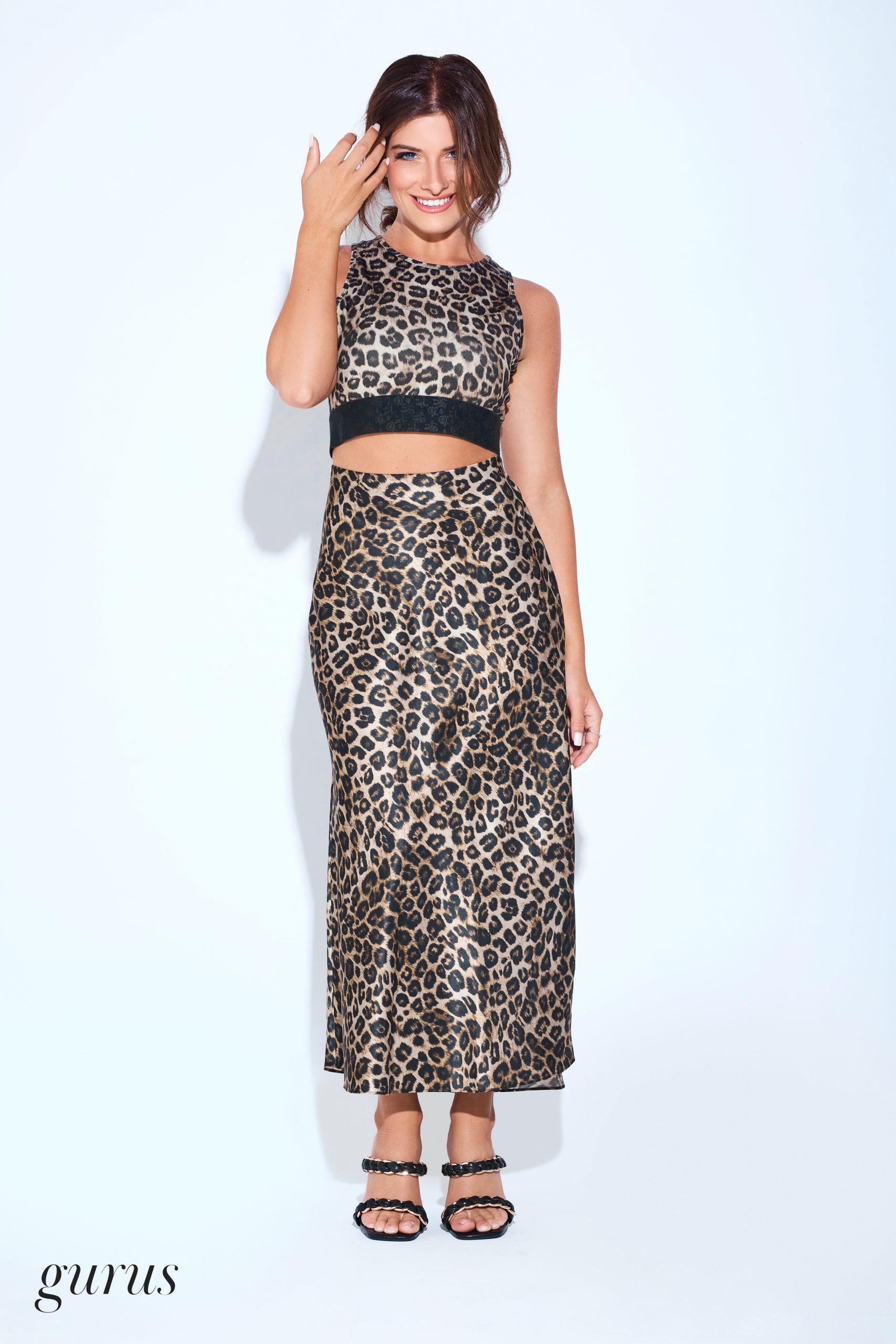 Gurus Magazine: What is the most intriguing project you have been part of? How did you get the most out of that interview?

Madison Brodsky: I loved interviewing Megan Fox on behalf of ET Live a few years ago for the anniversary of her film, “Jennifer’s Body.” The interview was her first in 15 years. Things took an unexpected turn when she opened up about the emotional abuse she experienced within the film industry after being labeled as a sex icon. It meant a lot to me that Megan felt comfortable enough to talk about the dark side of this industry. Now, I love watching her life and career flourish as her natural smile and sparkle tell us everything we need to know — she’s finally happy.

I enjoyed working on franchises during my time at ET Live. One of them was called Artist X Artist. The series required two artists who had never met to sit in our studio and have a vulnerable conversation about their industry experiences. Experiences that eventually led to their rise to fame.

Artists such as Ciara, Blanco Brown, Master P, and Romeo Miller loved these conversations because they gave them, as the talent, the chance to share their own stories in their field to another artist who empathizes with the struggle they likely experienced.

Gurus Magazine: What are your “5 things I wish someone told me when I first started” and why? 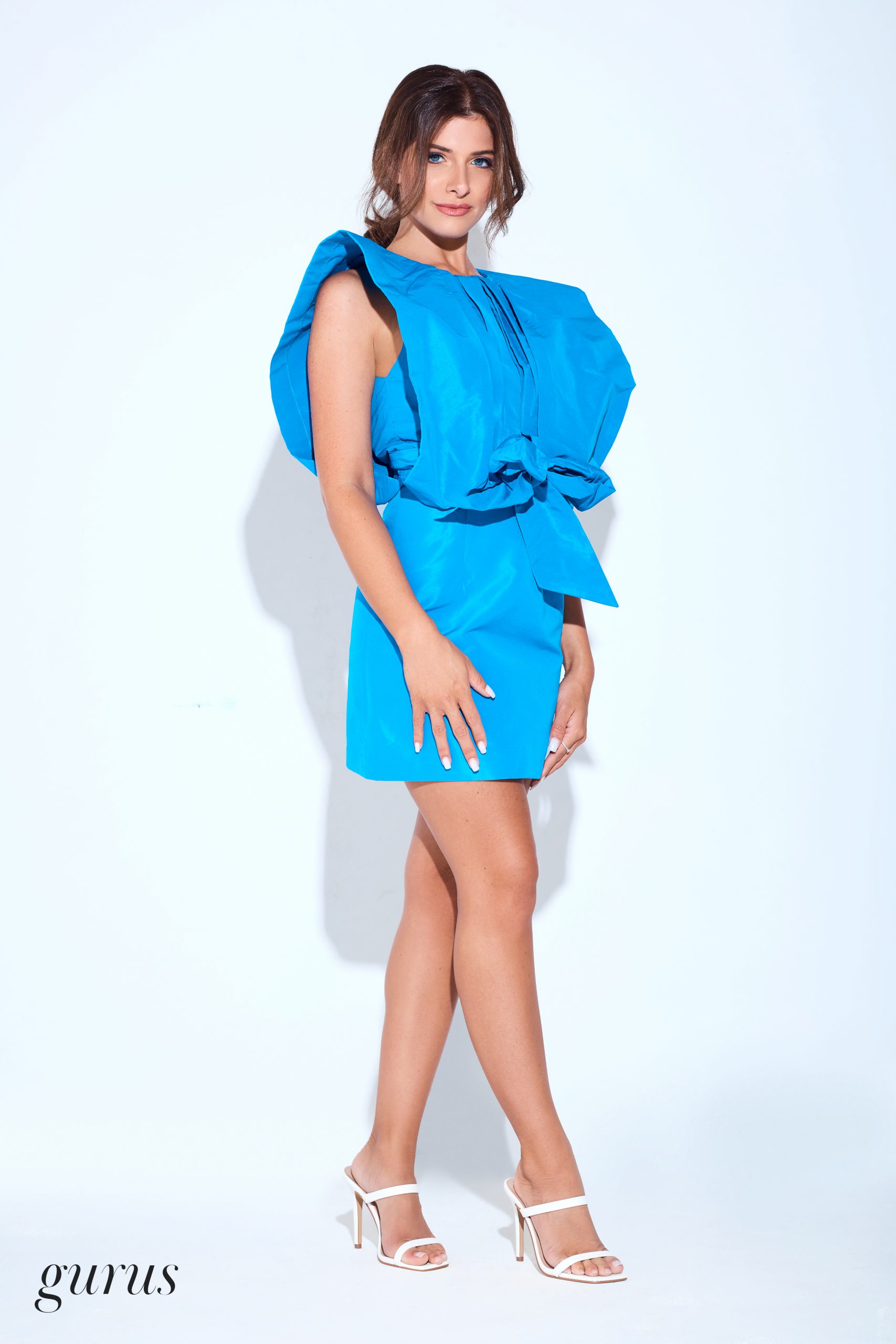 Gurus Magazine: What advice would you give to someone considering a career in entertainment news, like you?

Madison Brodsky: Go after your dreams and never settle with a “no” for an answer. Get them! As I’ve always said, every job is a one-in-a-million opportunity, so why can’t you be that one?

Gurus Magazine: Are there any exciting projects you are currently working on? Is there anything we should know about?

Madison Brodsky: I may or may not have a big show coming up very soon.

For more on Madison