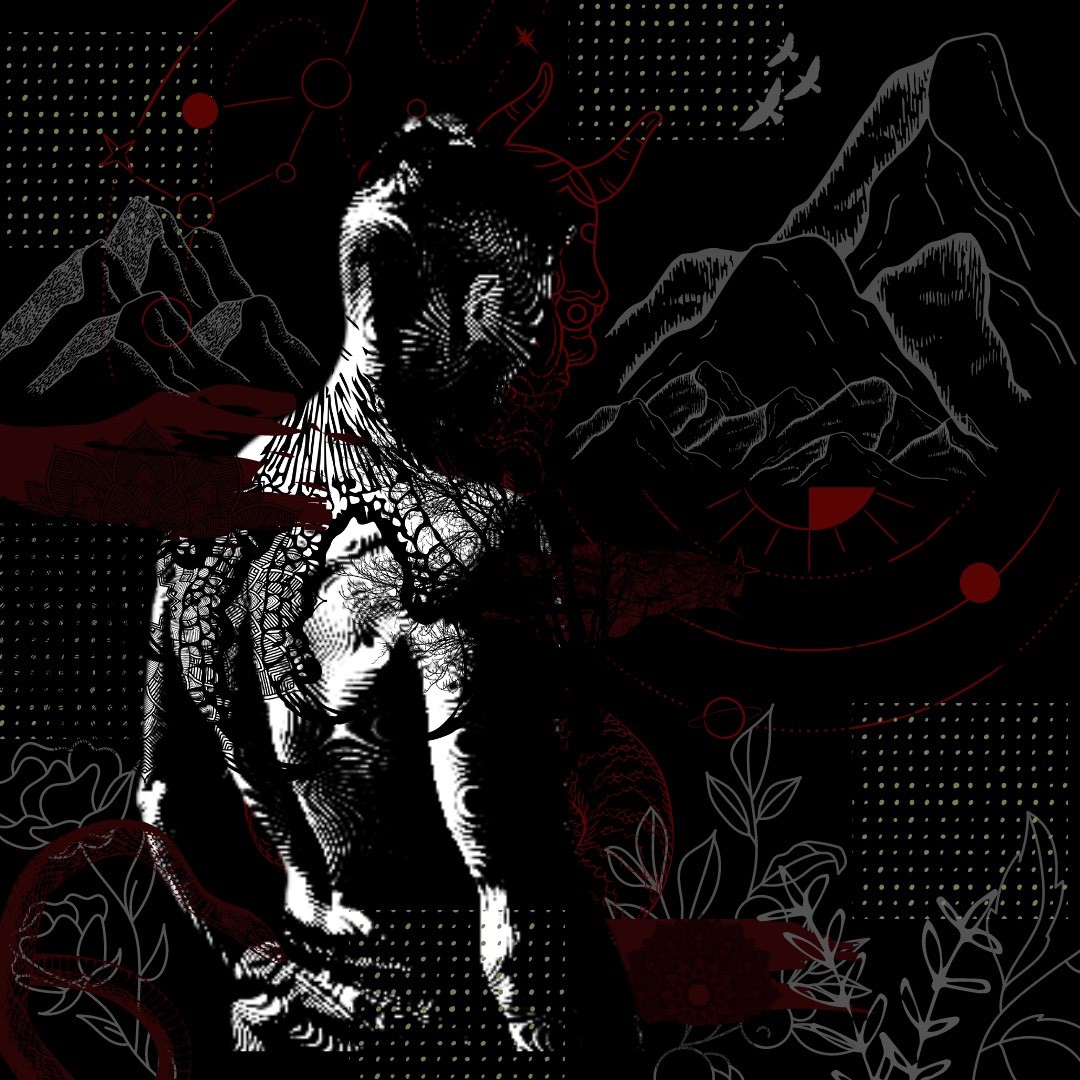 Jan grew up in your typical Asian household, where exceeding expectations in the family has always been a requirement. It was always going to be the Holy Trifecta: arts, athletics and high grades. Think of it as a 21st-century Bridgerton breeding school for the upcoming ladies and gents of Metro Manila’s upcoming Millenial crowd.
But Jan was a bit different from the rest, his affinity for watching Bruce Lee and martial art films grew into an innate love to fight. Initially, he was a sickly child but this later changed. Like every other kid growing up, there was always some form of wrestling and fighting going around –later on, it became a passion that channelled a lifestyle change. Jan ended up pursuing professional boxing at the age of 15, much to the dismay of his mother who became distraught at the idea of her son going into a field where violence is the key to winning recognition and glory.

But as soon as the pandemic struck, Jan’s career paused, there were no more matches and at this point in his life, he ended up changing his outlook, which transformed the principles of fighting that he had from so many years ago. Now as a semi-retired fighter he is now imparting his wisdom of 15 years to others who sought a change in what has become a mainstream sport. This time with an open mind to trying out new holistic ideas that would make any student of his push the boundaries in and out of the ring. 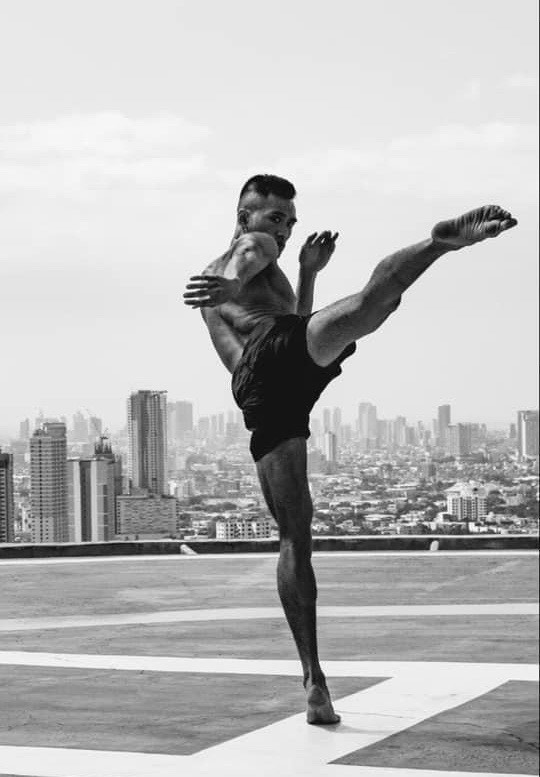 What made you shift your initial fighting principles to how you train now?

I guess with age comes wisdom and a little extra calmness. Training hard was fun while it lasted but was also becoming very monotonous and on the verge of being unhealthy.
I felt unmotivated, burnt out, and tired but didn’t want to be a complete potato. This led me to see movement and well-being from a calmer and more grounded perspective.

By slowing down the pace of training, I became more aware of a lot of very crucial things that improved my performance and well-being (and eventually that of my clients) like: – My connection to the ground which improved my posture, diffused my tight spots, and effortlessly allowed me to hit much harder. – My breathing depth and tempo, bridge my physical and emotional state together. The body’s natural movement patterns allow me to move with maximum efficiency, conserve energy and keep my joints healthy.

Some athletes are using substances such as Cannabis and DMT to enhance performance and focus. What is your opinion about this?

I can see where other professional athletes are coming from especially if they are at a place in the world that is open to the commercial use of this. Scientifically, natural substances such as cannabis and mushrooms are quite handy for unlocking calm and grounded states of being. When the body is relaxed, it can flow and align itself effortlessly. Especially, if the ego is less active, it becomes easier to see things for what they are with less judgement. Imagine the time you first learned a new skill. Perhaps you were stiff, self-conscious, and confused by all the techniques and moves that you had to remember.

When the mind and body are calm, there is more room for fresh input to come in and be absorbed. Just like you cannot digest food properly when you are completely stuffed, the mind needs extra room to process new ideas by first being free of them.

In these heightened states of awareness, having a more “vivid” sensation of your body and its connection to the environment allows people to tangibly feel perhaps the most crucial lesson in my program – the redirection and transfer of energy.

Stress, self-consciousness, illness, and weakness drain vitality & awareness. Using these substances while not totally necessary could possibly be helpful tools to access purer and higher states of awareness quicker and at a deeper level especially if the individual has little to no meditation or athletic experience. 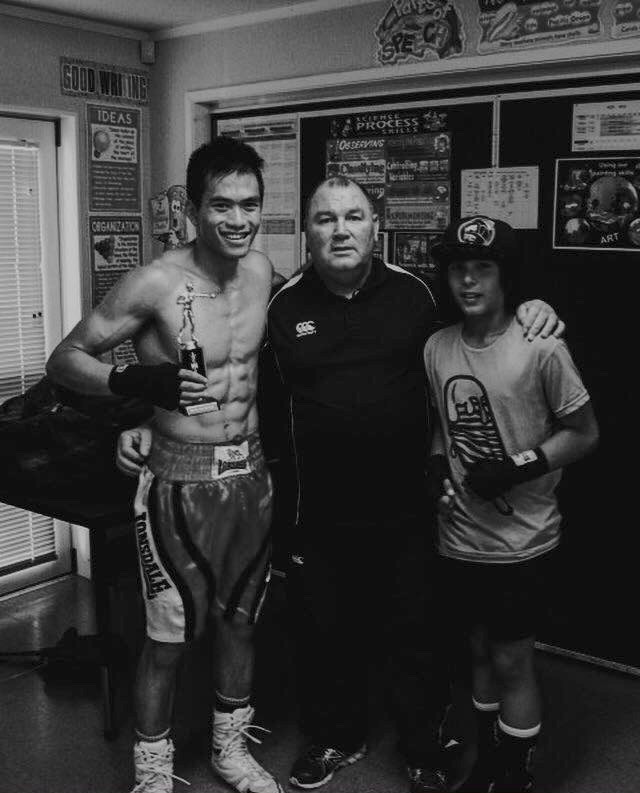 Do you feel like this way of fighting “holistic violence” is something a lot of people should know about?

I believe everybody should know and feel what it’s like to be capable of (responsibly) using violence but I also believe that learning fighting skills teach us a lot of the principles that influence how we connect to ourselves and the world.

At a very superficial level, it’s a great way to keep the body strong & mobile and boost confidence. That alone can be a gamechanger but just about any program worth it’s salt can already do that.

What my clients really benefit from in Holistic Violence is knowing, feeling, and being in their most stable state of being. This literally is the root of my programs.

When my clients learn to firmly root themselves to the ground in their fighting stance while using minimal effort, they realize that everything from fighting techniques to anything that they seek to do in life requires a firm foundation first.

From being rooted and maintaining both a steady physical & mental state, they can then express themselves freely with whatever techniques they wish – whether it be punching, elbowing, kicking… you name it. This is deeper than just smashing some pads and looking great for summer. Holistic Violence is less about hurting people and more about finding peace within yourself so that you can express your truth into the world fully. 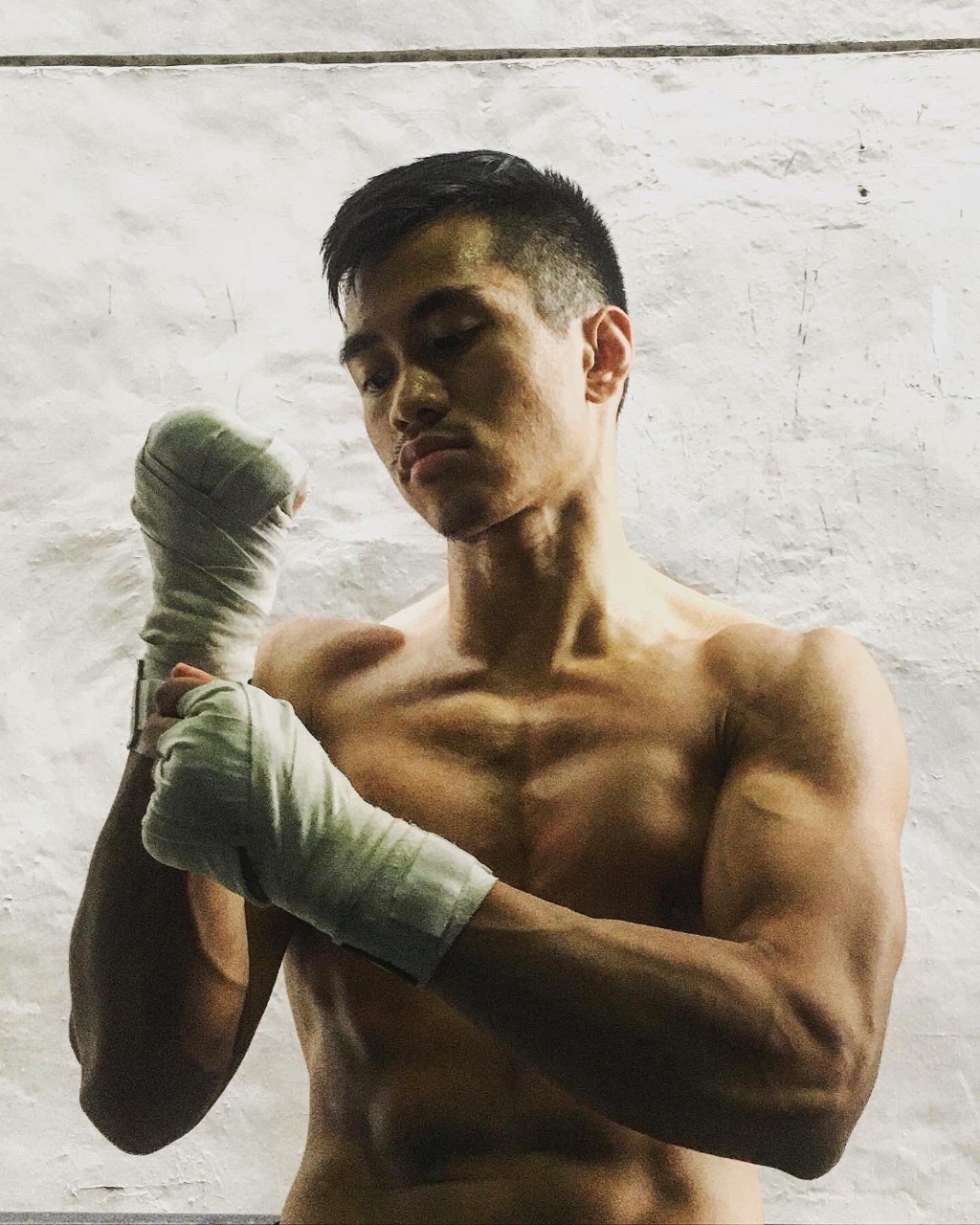 What are the common mistakes people think about when it comes to fighting?

The ego wants to constantly prove and validate itself, so what happens? Most people approach a new and daunting task like fighting by relying on brute force. When this happens, more energy is expended for little to no reason or benefit. When the ego is overactive and energy is expended haphazardly, self-awareness decreases.

We lose that connection to our own body, making it more difficult to smoothly guide energy through the body to execute buttery smooth moves. Then when the connection to the ground is lost, we are quite literally unplugged from the source of power – the ground. This is how people end up trying so hard to punch or kick but can’t seem to break an egg no matter how hard they try.

Rather than focusing just on brute force, calm down and take time to feel the connection of your body from the ground up. At the end of the day, throwing a strike or grappling is more about guiding energy and momentum than simply trying to generate and apply more of it. 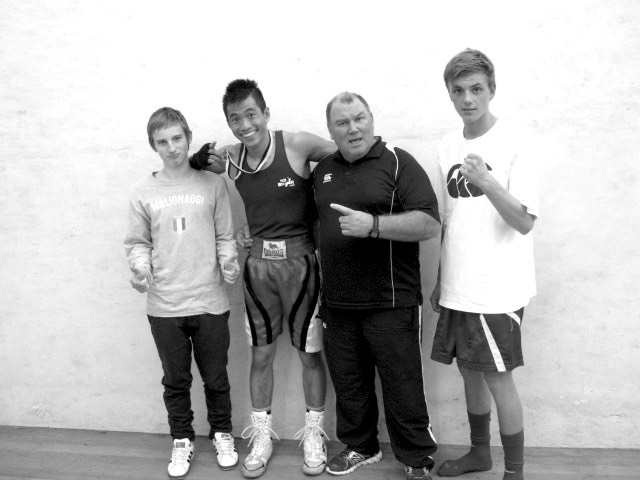 Why do you think there is a stigma on weed if you are a professional athlete?

When you tell most people about weed, perhaps visions of stoned teens lounging on a couch in a stuffy room come to mind instead of highly-accomplished athletes or physically fit individuals such as Dorian Yates, Rob Van Dam, or Nate Diaz come to mind.

Despite plenty of medical studies backing up the beneficial long-term use of the herb, growing use of marijuana in combat sports, and real-life testimonies of how psychedelics have helped people cope with anxiety and improve their overall well-being, the idea that cannabis consumers are lazy, dumb, or even unhealthy is still very much engrained into the public’s psyche.

Since weed and even mushrooms get lumped into this massive and very misleading category of “dangerous drugs”, the stigma and the negative image are often so strong that people will often have a very negative perception of what these substances are and what they do.

What would your ultimate goal be? When it comes to training your students and how do you hope that they should apply it?

My “goal” as the Boxing Monk, if there is any to simply teach people fighting. If it makes them a better fighter, that’s cool. If through my programs, they are able to find alignment within themselves and discover that things are as hard or as easy as they want them to be, then good on them.

Paradoxically, being less ambitious about where Boxing Monk is headed and focusing on just sharing my gift and these skills while I can to the right people has helped my mission grow.

Lastly, why the Boxing Monk?

It was quite a “duh” aha moment, really. Probably because of my old Youtube channel and my experience fighting over the past years, I’ve just automatically been associated with boxing from day one.

Over time, people caught on the wave that I’ve been living a more peaceful introspective life. Also because I started sharing more of the common principles underlying fighting and the nature of life, folks would tell me that I gave them “Shifu” or “Zen master” vibes when we’d meet for the first time.

The name “Boxing Monk” brought the yin and yang sides of my persona together and bundled them into this one catchy package, while making it easy for people to know what I’m about from the get-go.