Former Rebel with a Cause Turned Criminal Justice Guru, Starcia Ague is Fighting for the Youth with SMA Creatives 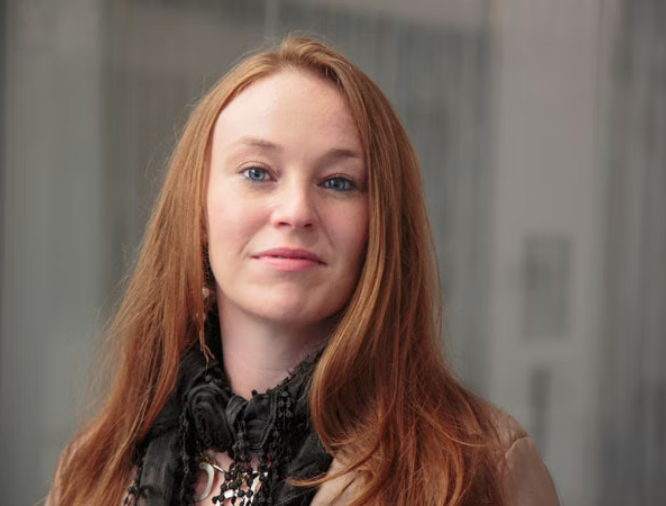 “Never be afraid to raise your voice for honesty and truth and compassion against injustice and lying and greed. If people all over the world…would do this, it would change the earth.”― William Faulkner

In the world we live in now that phrase provides a glimmer of hope to a world that is constantly embroiled in turmoil and tumultuous events. It serves as a reminder that there are others out there fighting for those who cannot — Enter Criminal Justice Advocate,Starcia Ague of SMA Creatives.

Starcia’s humanitarian efforts towards the outcasted youths of society is well-renowned in political and social circles, with her fearsome determination, one of her colossal achievements resulted in the ballot of the Second Substitute Senate Bill 6561-– which affords juveniles the opportunity to overcome their past through consecutive years of exemplary behavior.

Starcia’s passionate defence for the youth is not unfounded. Growing up in an abusive home, her early years were marred with neglect from her drug-dealing parents which later led to a streak of rebellion that later led to an ill-thought-out crime that resulted in her being a “Juvenile Delinquent”, aka, Juvie until she was 21 years of age.

For Ague, this was a make or break moment, either she stayed in the same despondent pattern she was in or break fre.  In this case, Starcia chose to make her life better and since then, after overcoming a substantial amount of tribulations she finally saw her life-changing for the better by earning a Criminal Justice Degree from Washington State University, which therein led to a string of achievements that led to her becoming the voice and defendant of young children and adults in the juvie system. 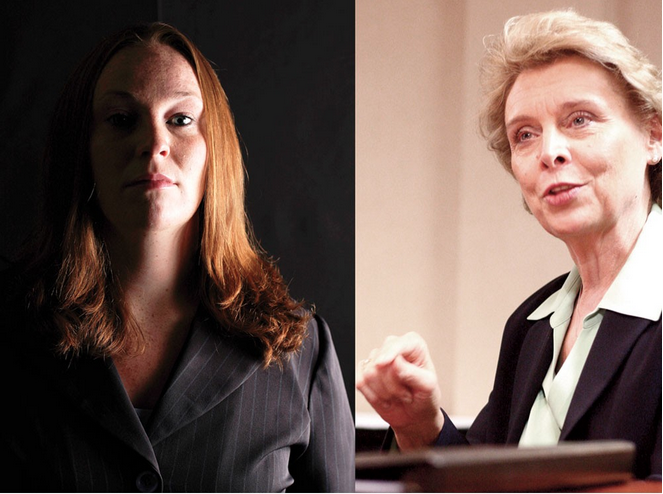 Ague’s achievements sparked conversations about the conditions of being a former Juvie, having spoken at the Washington State Juvenile Defense Leadership Summit on the role of juvenile defenders in reform through advocacy efforts aimed at legislative, administrative and court rule procedures. She was the 2009 recipient of Washington State’s third annual Spirit of Youth Award. She  was nominated to the Governor by the Washington State Juvenile Advisory Committee, “in recognition of the importance of the rehabilitative focus of juvenile justice and the power of personal achievement.”

She is also currently serving as a Youth and Family Advocate Program Administrator with the Washington State Department of Social and Health Services at the Juvenile Justice and Rehabilitation Administration. This is a continuation of Ague’s interest in ensuring that Washington’s juvenile justice system actively engages incarcerated youth with empowering programs and measures. Her goal of empowering youth is one of the reasons Ague obtained a degree in Criminal Justice from Washington State University in 2010. “I want to work with youth to help them avoid the mistakes I made. I want to help them learn to value education…to understand that knowledge, education, a degree, are things no one can ever take from you.”  As a participant in the Washington State Bar Association’s Annual Access to Justice Conference, Ague created a training program focused on the importance of advocacy and protecting children’s rights in times of economic hardship. 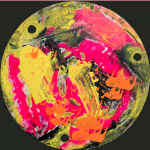 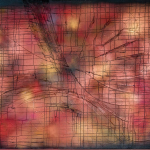 The Power of Connections by Starcia Ague | SMA Creatives 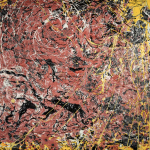 As the Founder of SMA Creatives LLC, she sought to turn art into a vehicle of expression for the displaced by expanding on her original work of criminal justice reform by utilizing the profits from their art production to fund their work in reforming criminal and juvenile systems.According to Ague. “The system is broken, the current methods of handling those who are incarcerated, or those about to be released isn’t sufficient to ensure that they don’t reoffend.   There are plenty of evidence-based solutions which could make the transition easier, but the current way prisons, juvenile and adult facilities are funded make the work we need to do more difficult.”

In 2013, she won the Courage award for public service and was appointed to the Federal Advisory Committee on Juvenile Justice. The Open Society Foundation also selected her to be a 2014 SOROS Justice Fellow. A documentary entitled “Starcia” recently won an NW Regional Emmy. visit SMA Creatives LLC.