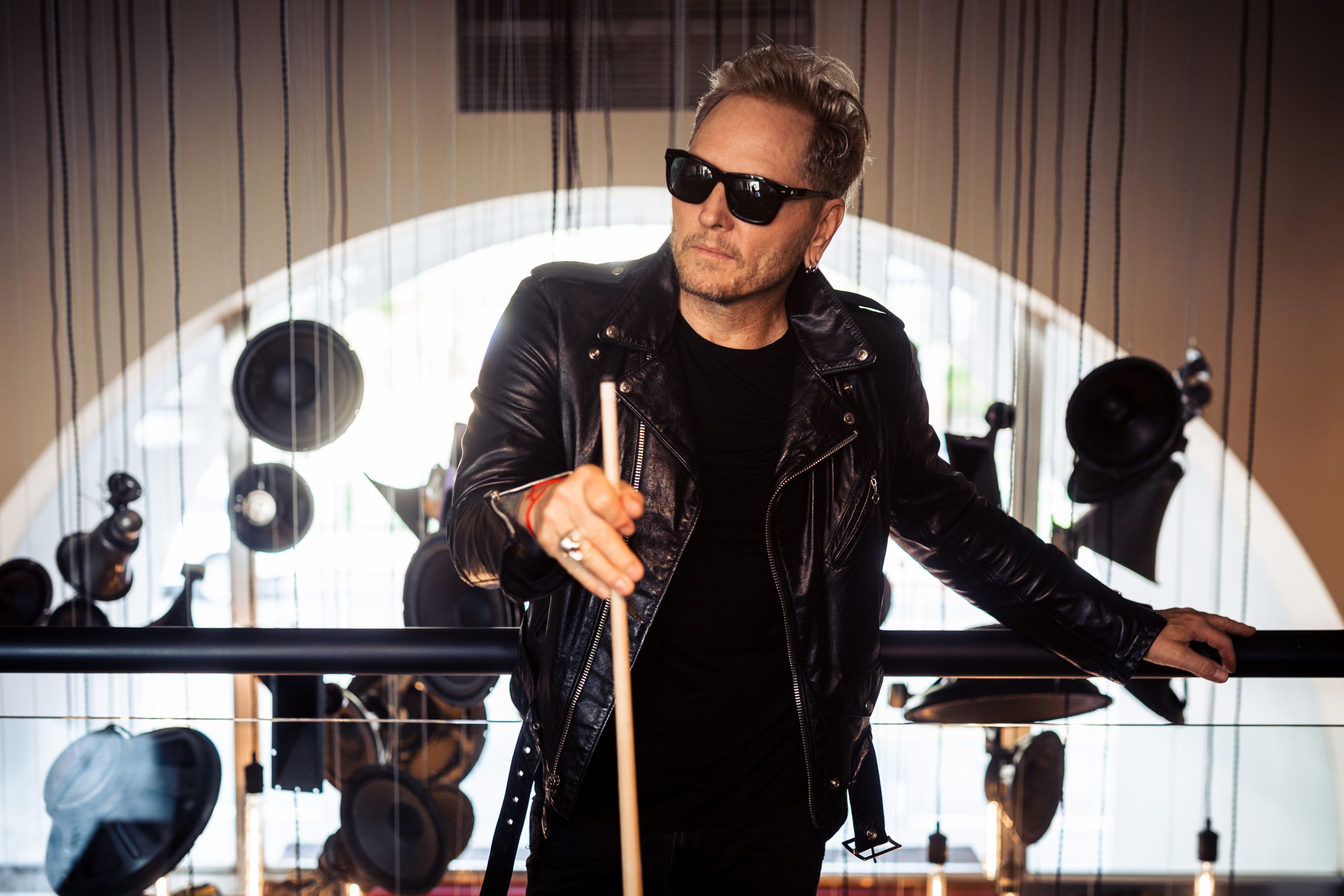 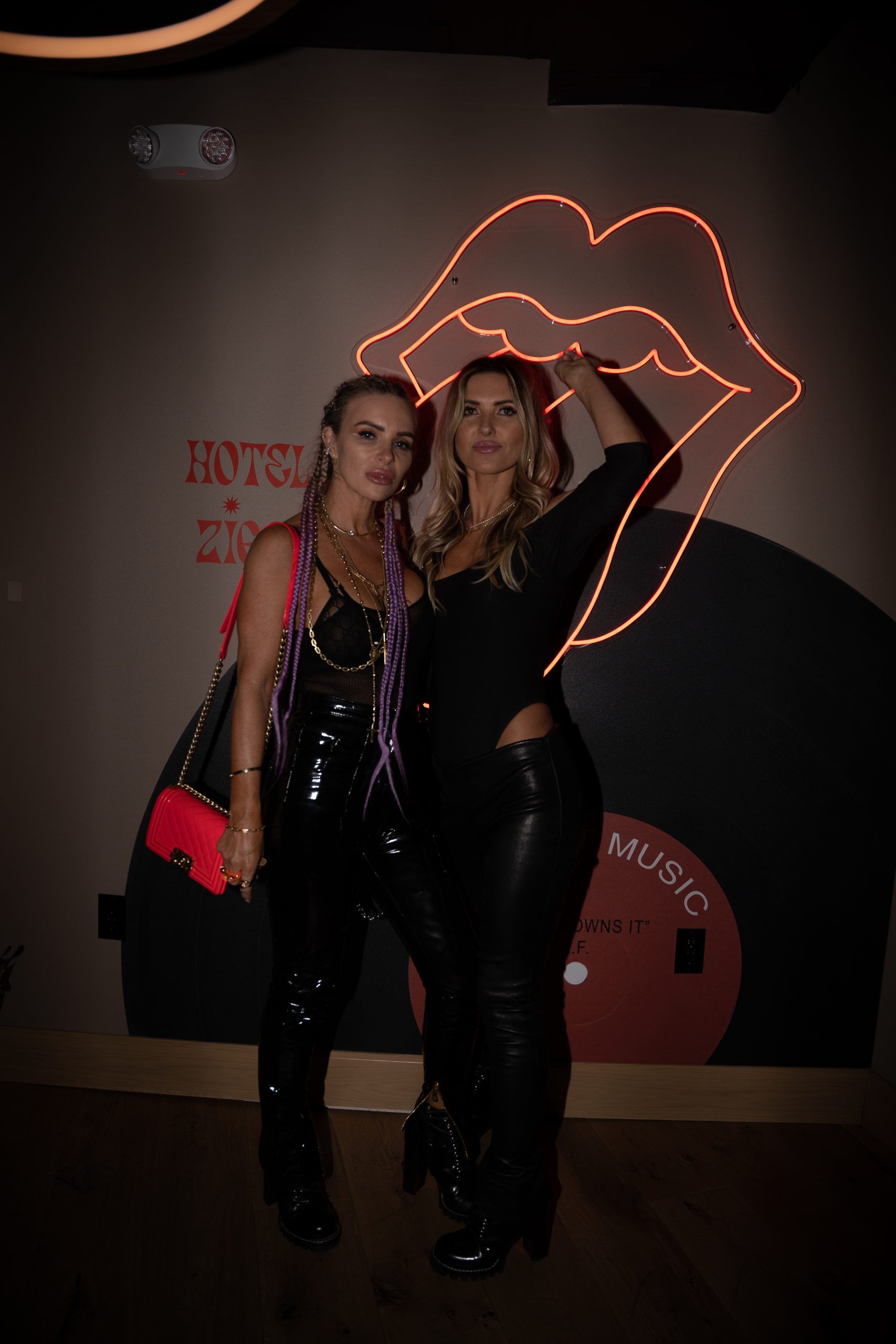 The grand opening party, which took over the entire hotel for an epic “rockstar” style ambience paying tribute to the heydey of the strip included a surprise rock performance by Billboard Chart-topping artist Haley Reinhart with a guest appearance by Pink Floyd’s legendary sax player Scott Page where they sang hits from Pink Floyd, Janis Joplin, Radiohead, Stevie Nicks and many more famed 60s and 70s, 80s and 90s rock musicians, paying homage to the iconic musicians that shaped these decades, followed by a late-night performance by an eclectic all star band featuring Nine Inch Nails‘ drummer Alex Carapetis (Also Voidz and Wolfmother), bassist Kristian Attard (Heart, Zedd, Boy George, Jason Mraz), singers Josh Landau and Diimond Kilani, Guitarist Nick Maybury (Scott Weiland, Perry Farrell), where they continued the rock n roll tributes with songs from The Doors to David Bowie to Guns N’ Roses, like Welcome To The Jungle, Whole Lotta Love, and Ziggy Stardust. DJ Pookie finished out the night deejaying rock tunes until 2 am for the late-night party crowd, as the hotel’s new B Side pizza window served street-side slices, harkening back to mid-century carhops with its old school pick up window design. 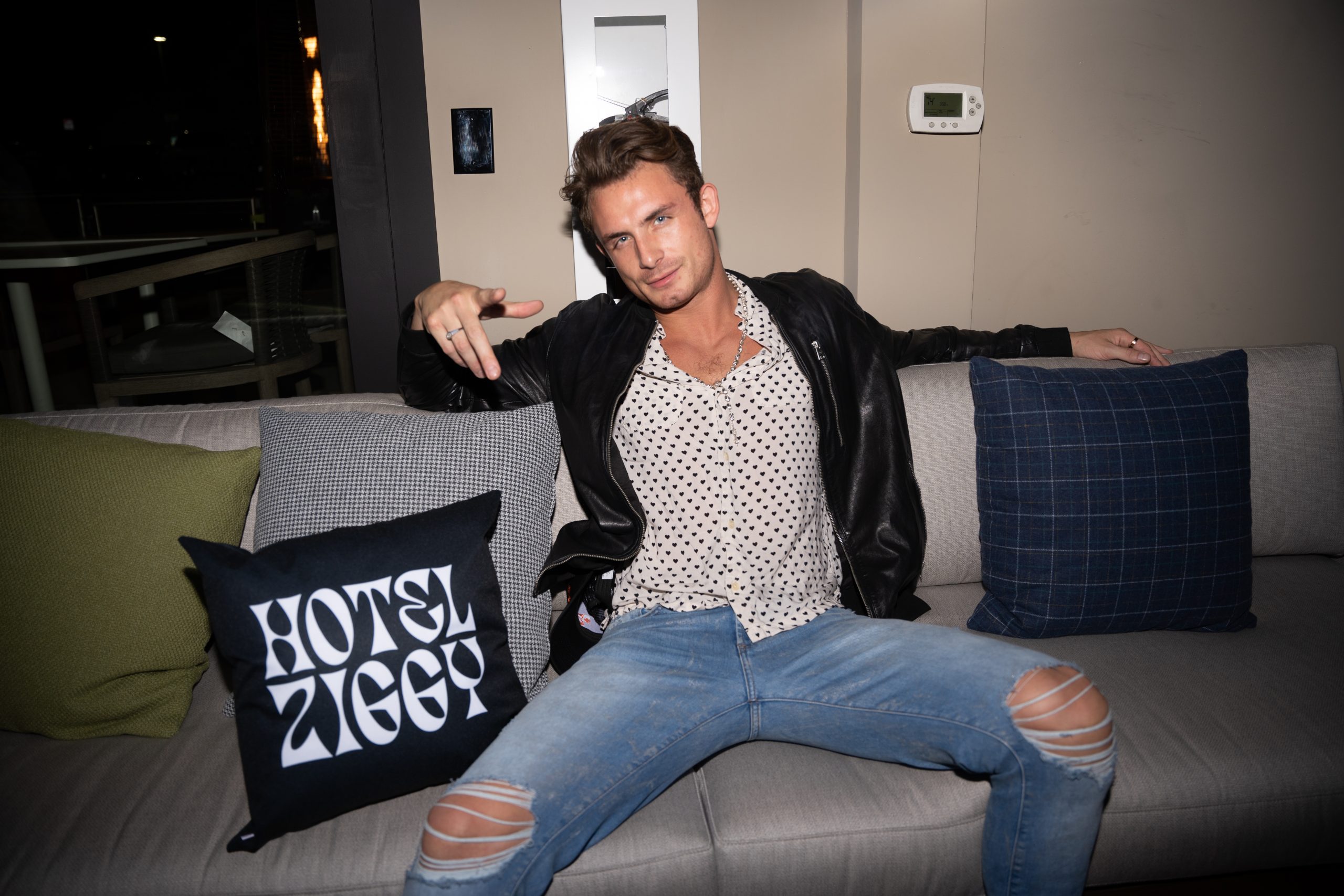 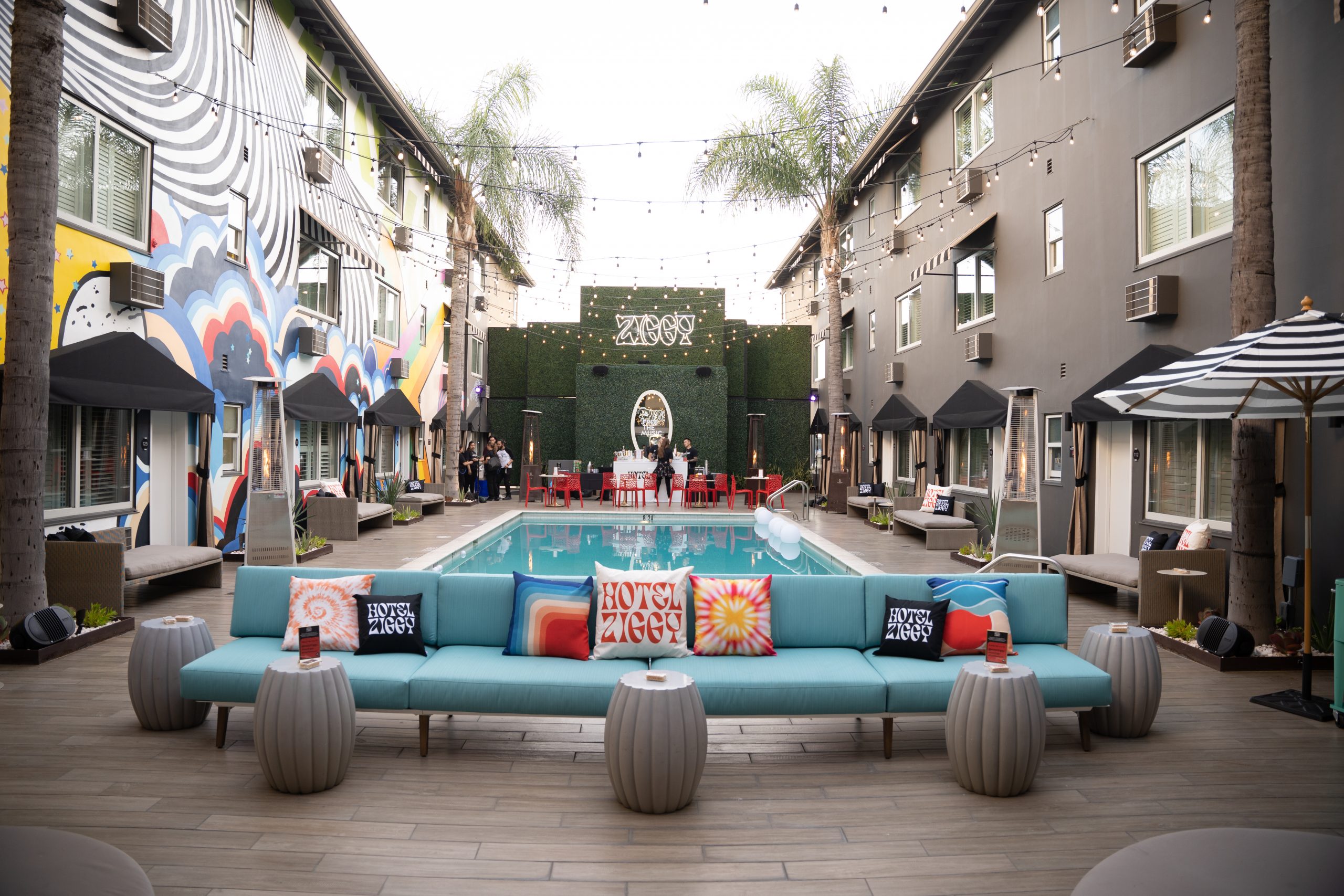 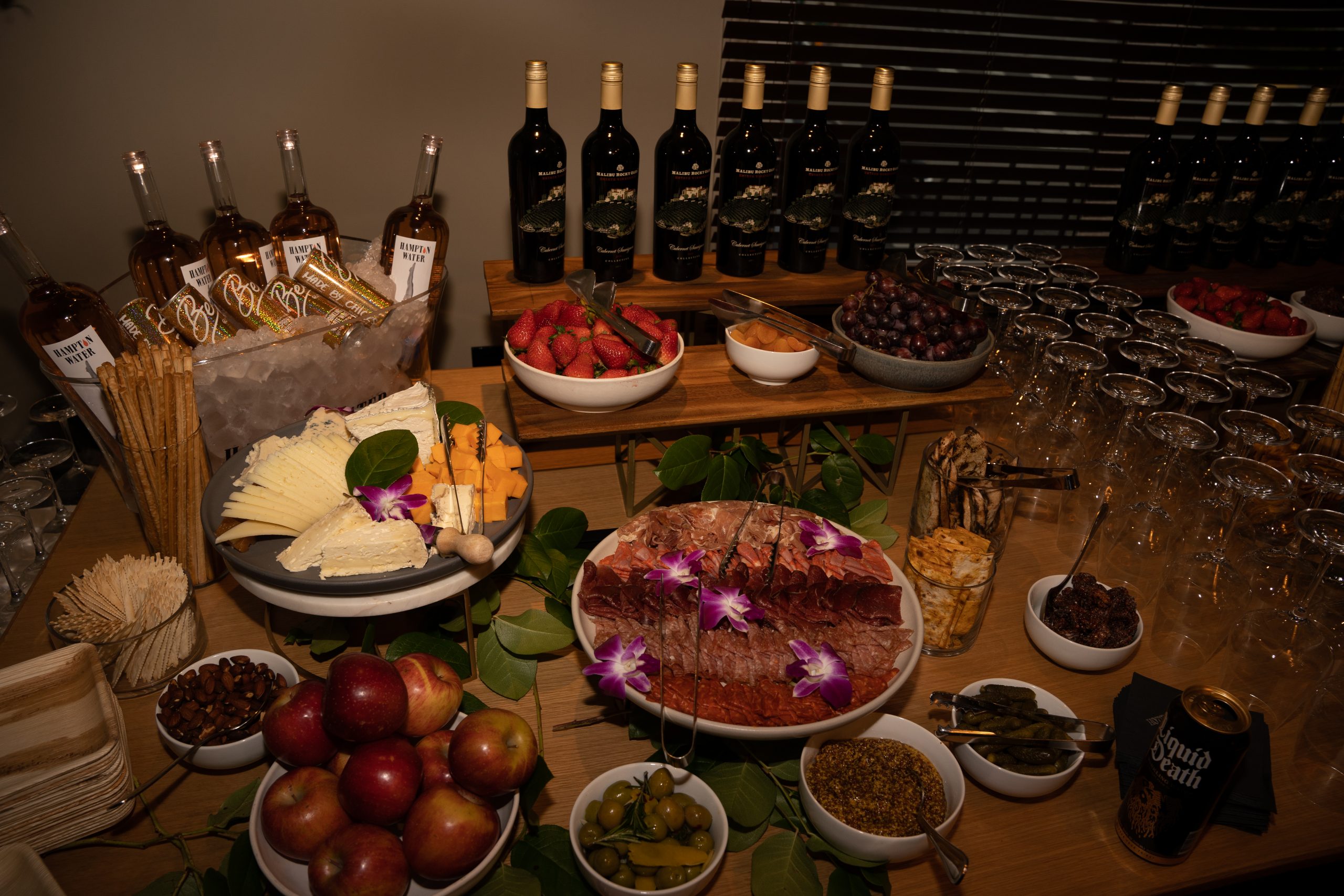 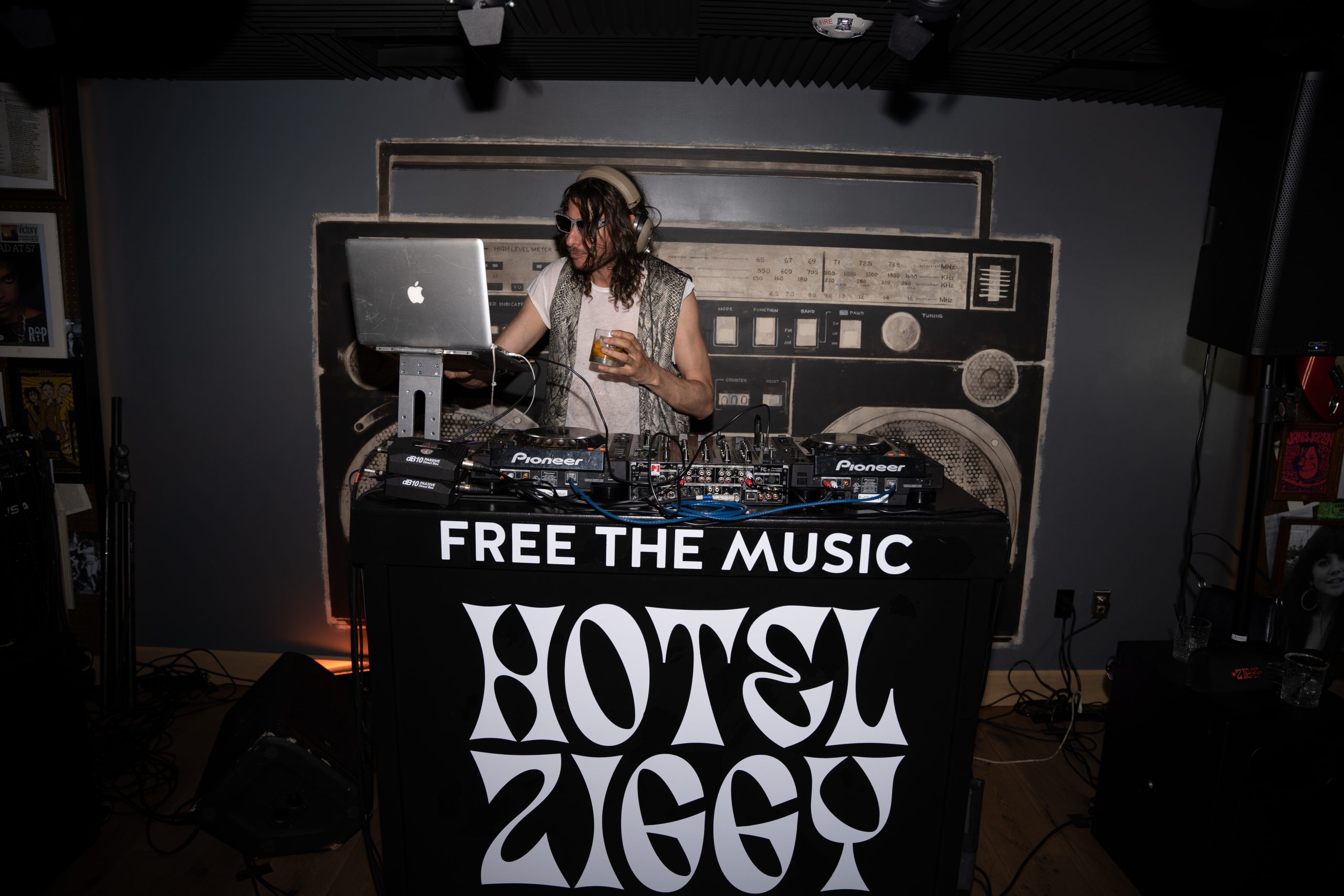 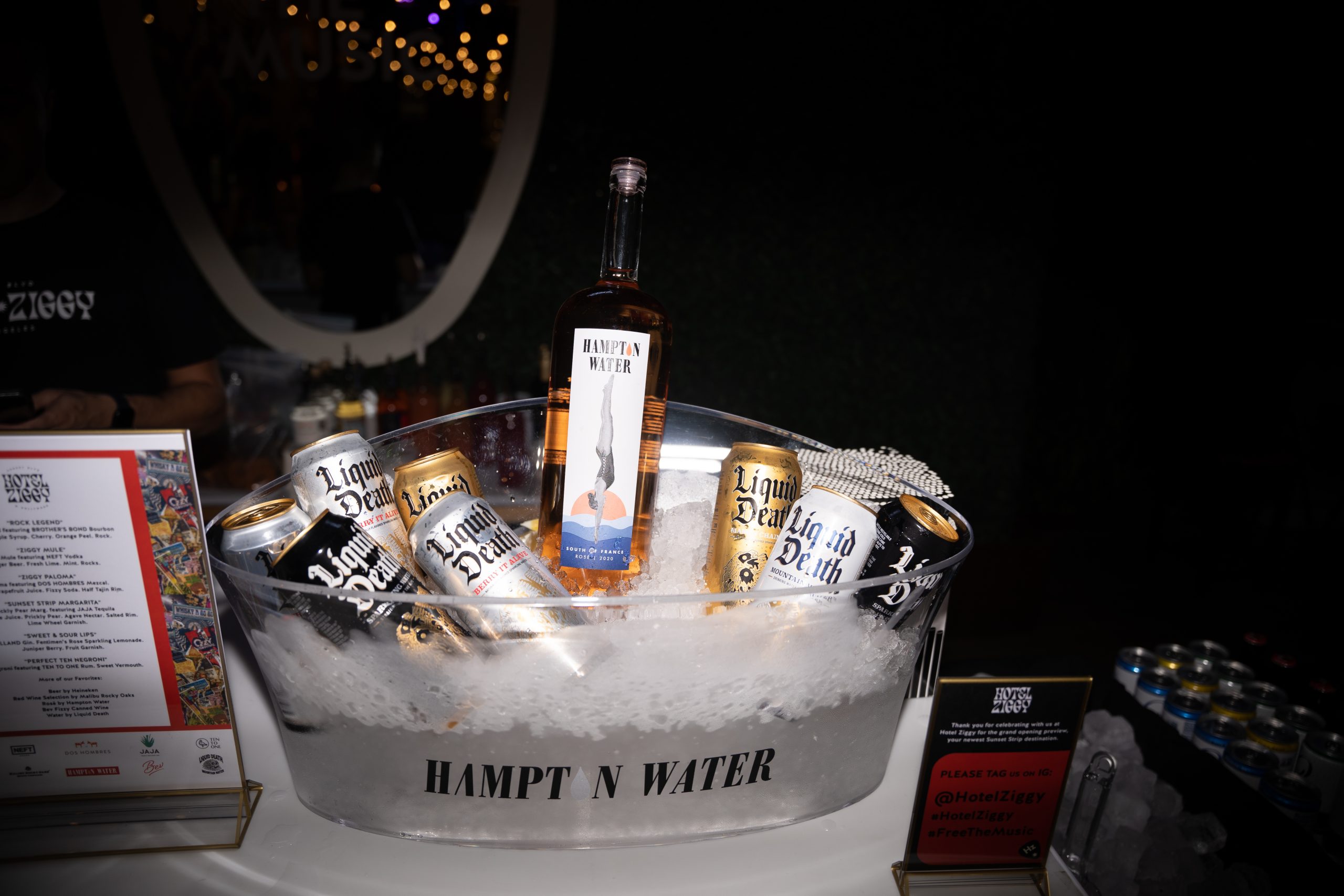 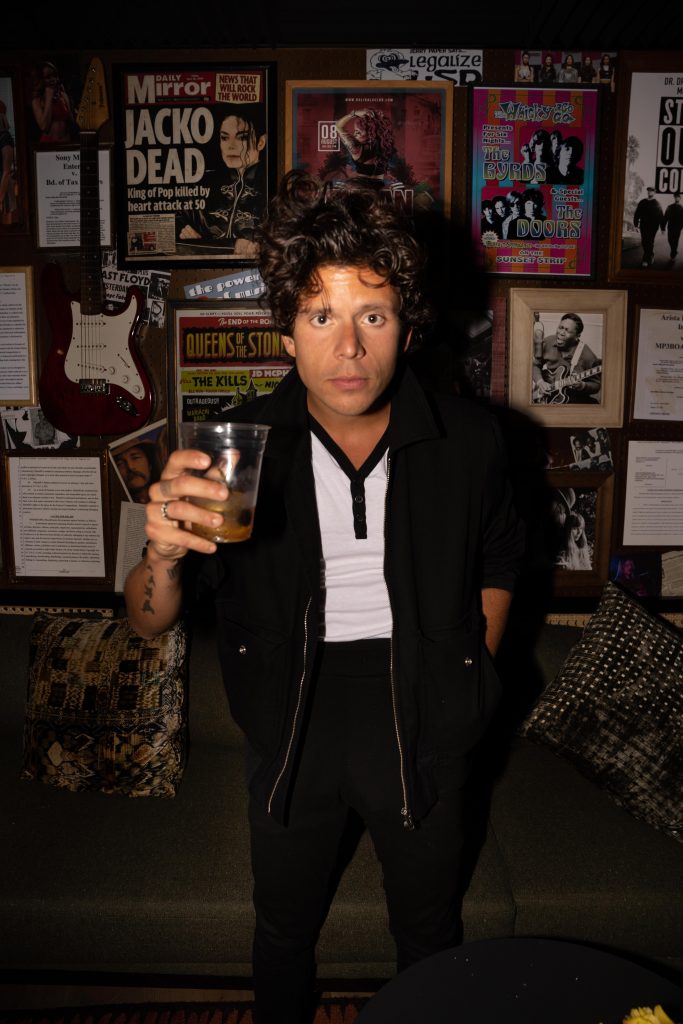 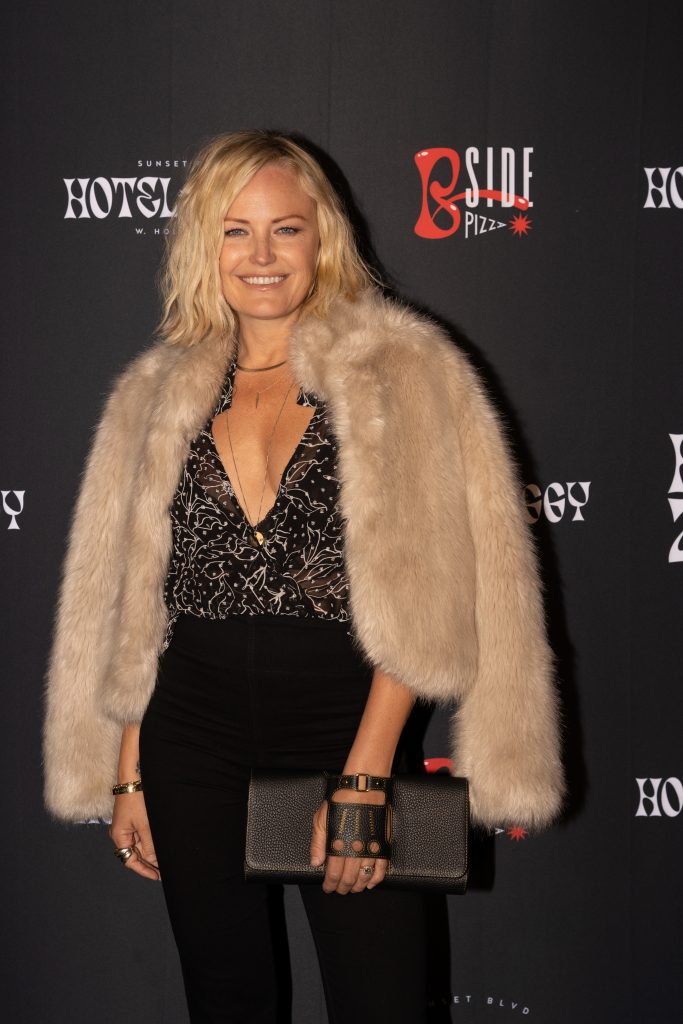 Springboard Hospitality’s newest hotel concept, Hotel Ziggy, is located on the famed Sunset Strip in West Hollywood, known for its bustling music scene, in the legendary location of The Grafton hotel. Earlier in the night, before the over-the-top grand opening party, the hotel kicked off with a ribbon-cutting ceremony led by West Hollywood Mayor Lauren Meister, members of the Chamber of Commerce the hotel ownership and the executive team. Pink Floyd’s saxophone player Scott Page was on hand for the celebration, which proceeded with Sophie Gayot, notable food critic, sabre cutting the champagne with a sword as she was blindfolded to top off the ceremony. 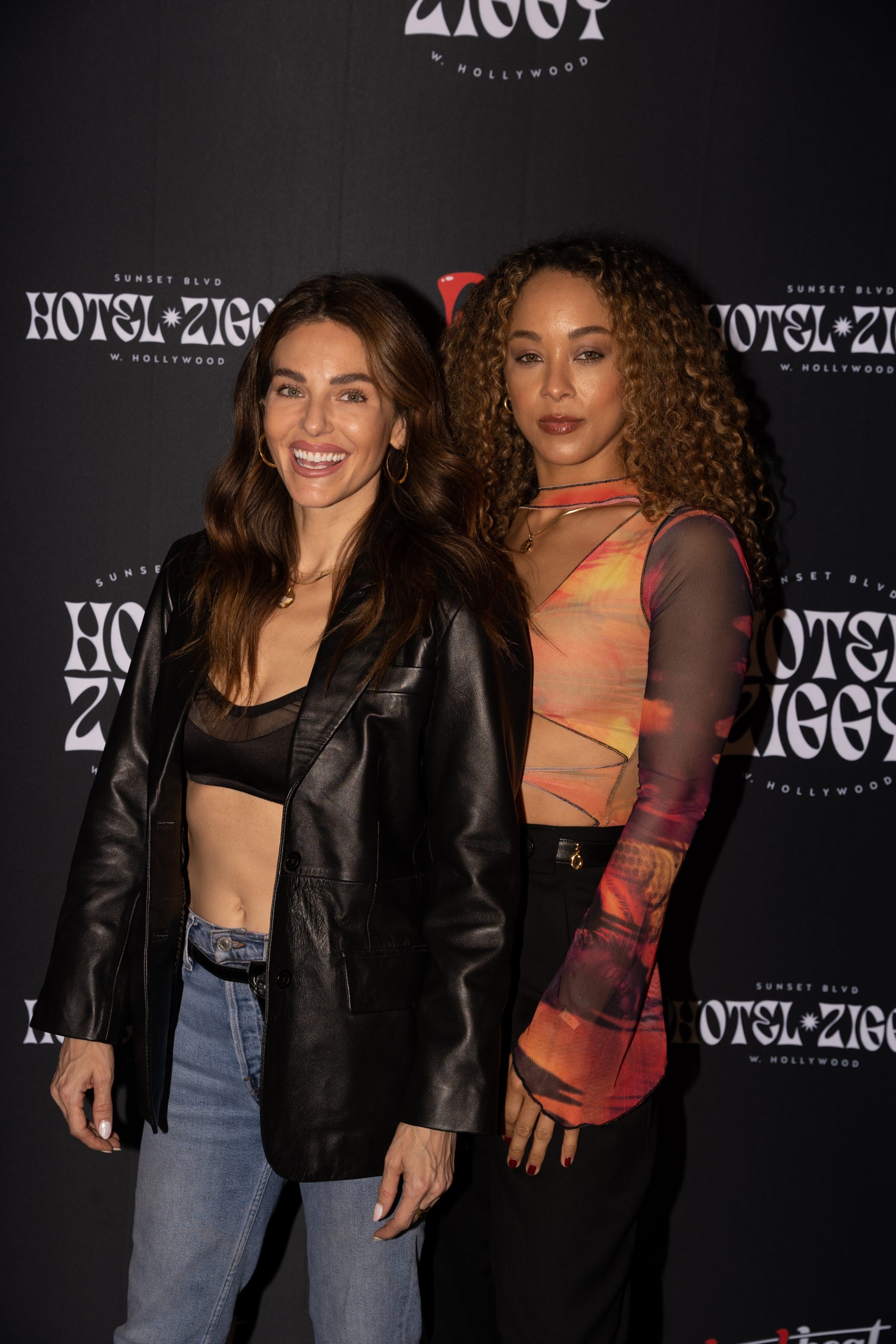 A tribute to the rebellious spirit of the West Hollywood music scene, Hotel Ziggy welcomed hundreds of guests that made their way through the newly transformed property, with four floors of entertainment, bars and food found around every corner, including access to enjoy their newly redesigned rockstar style suites and poolside cabana rooms.

No rolling stone went unturned when it came to decor. Electric and acoustic guitars could be found on every floor, branded Ziggy pillows and rock and roll decals throughout, channelling the true essence of what made the Sunset Strip one of the most notable streets in the world.