Nestled in the heart of the world’s iconic city is a building synonymously linked to New York’s day-to-day functions that you can’t walk through the bustling metropolis without seeing it or wandering through at some point. Amongst the throngs of the Wall Street hustle and bustle is one of the biggest names in the American culinary world. At 56 Beaver St, the Roman columns and stained glass doors of Delmonico’s instantly transports its curious onlookers to a time gone by.
As one of New York’s much-beloved landmarks, Delmonico’s has its long-standing colorful history. Hosting royalty like Edward VII, politicians, and glamorous celebrities like Marilyn Monroe, Rita Hayworth, and Elizabeth Taylor in sublime dinner parties became a hallmark of Delmonico’s fame. 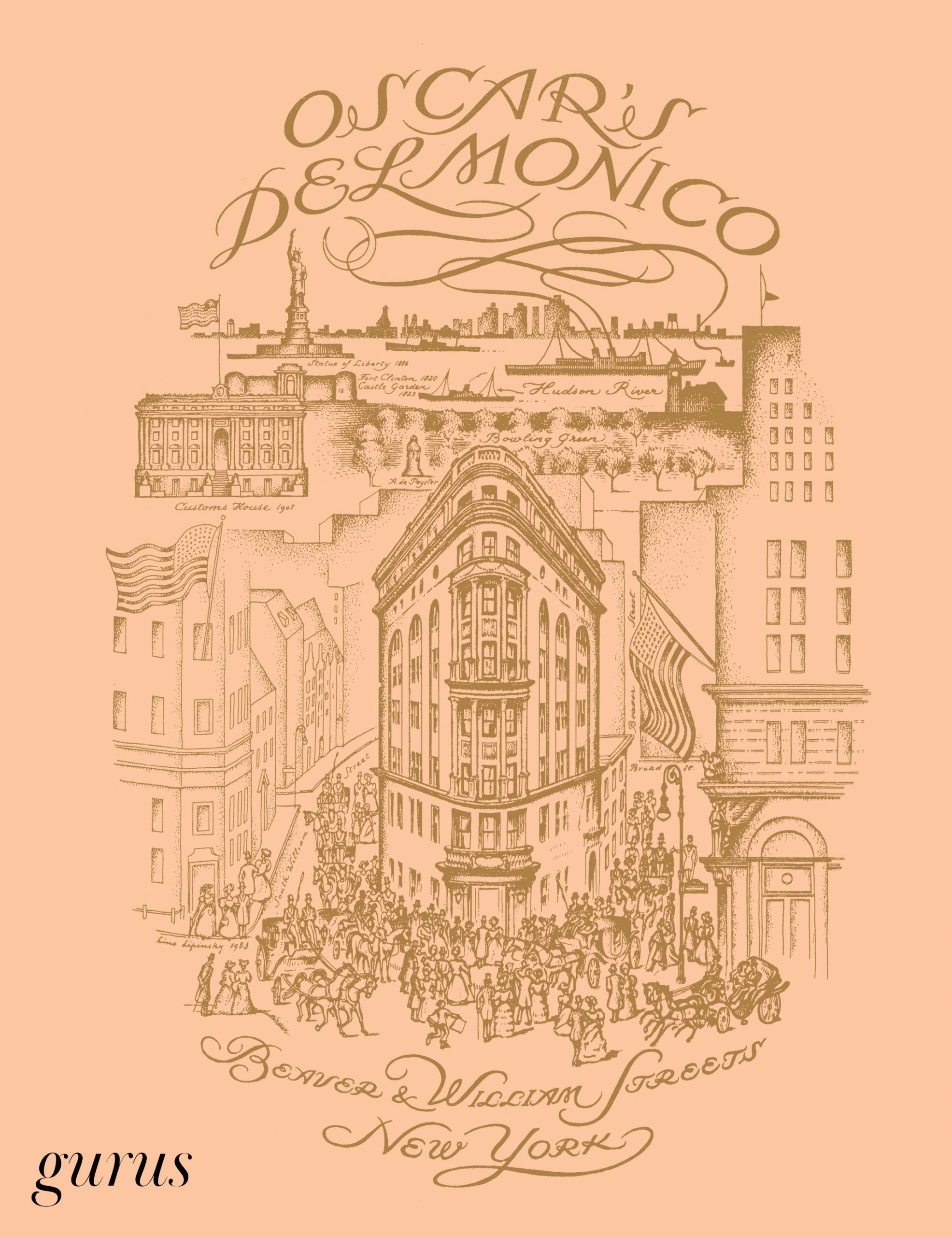 The restaurant is a product of Italian sensibility and la dolce vita, founded by two immigrant brothers who introduced its first location as a cafe rooted in familial tradition. But, later, Delmonico’s became America’s first fine-dining establishment that popularized the white-tablecloth dining standard it became known for. 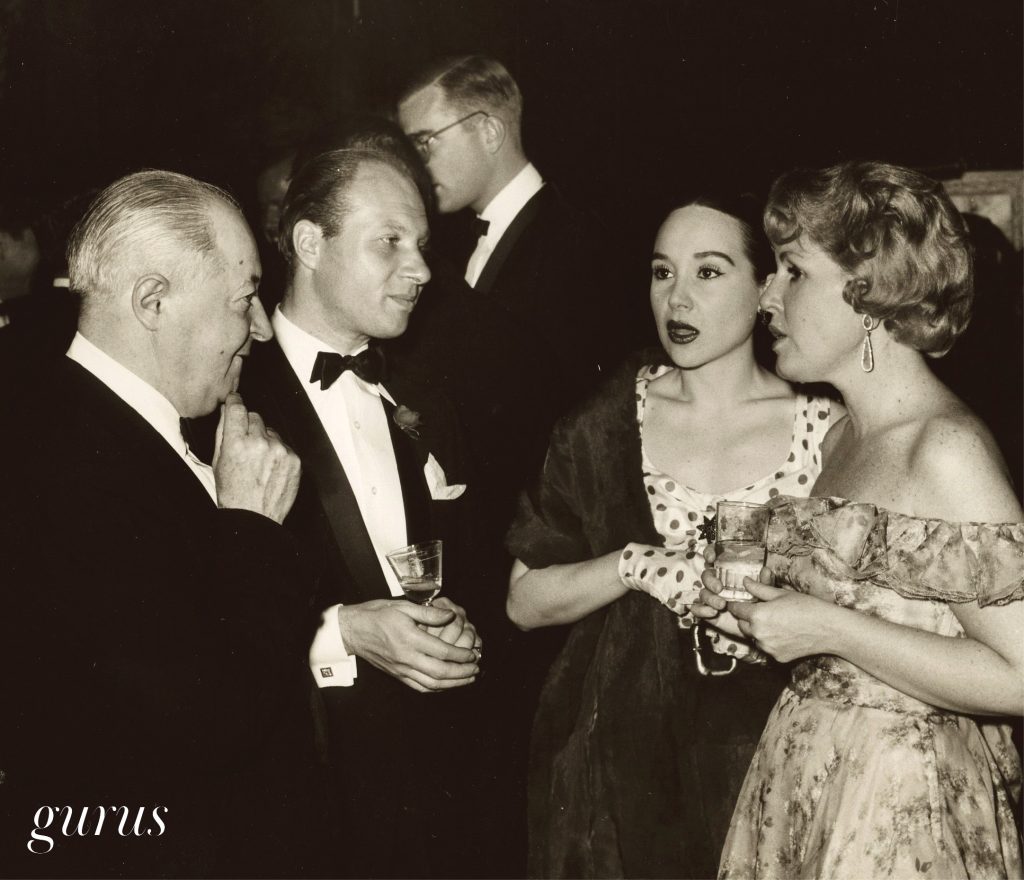 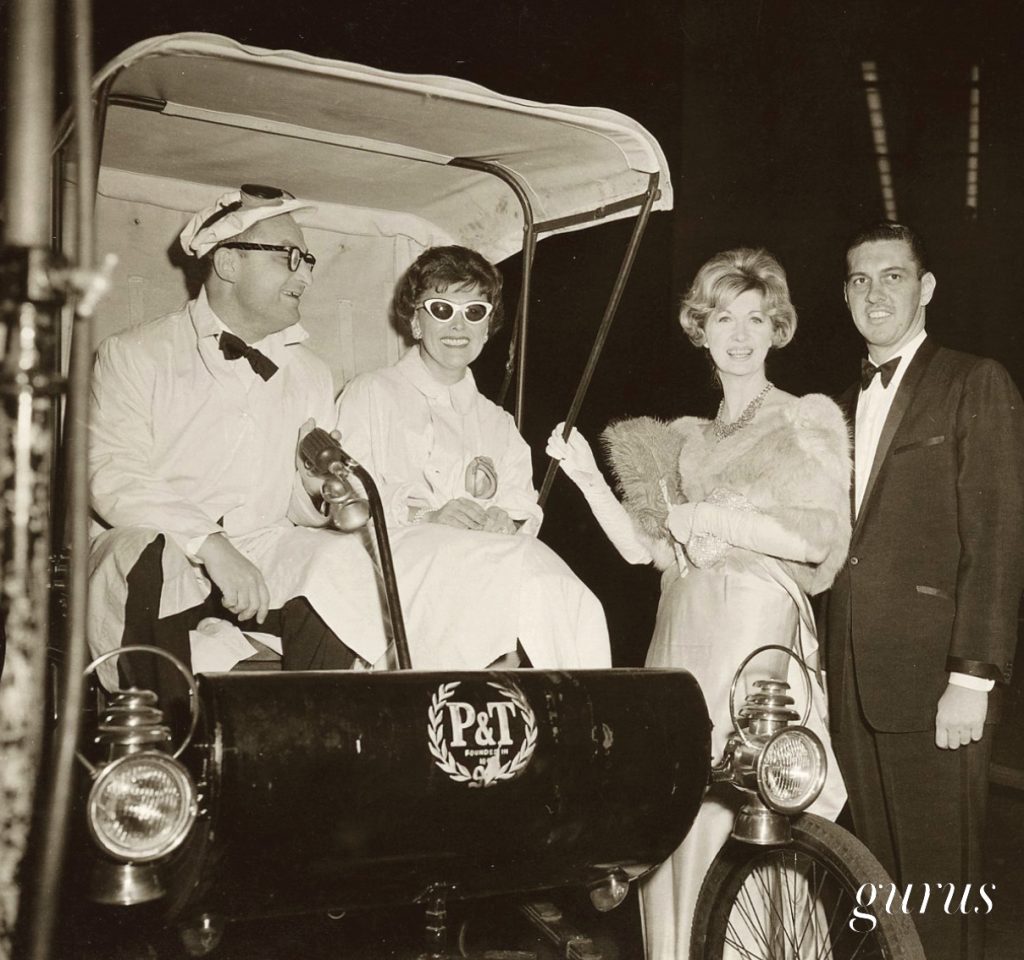 The Tucci reign began in 1926 when a bright-eyed Oscar Tucci set his cap on breathing new life into the Delmonico name by creating an expanded vision for the hallowed halls of 56 Beaver Street. And under his watchful eye, Oscar ran the restaurant with the precision of a perfectly timed metronome. Even during hard times, he made Delmonico grow into its golden age. 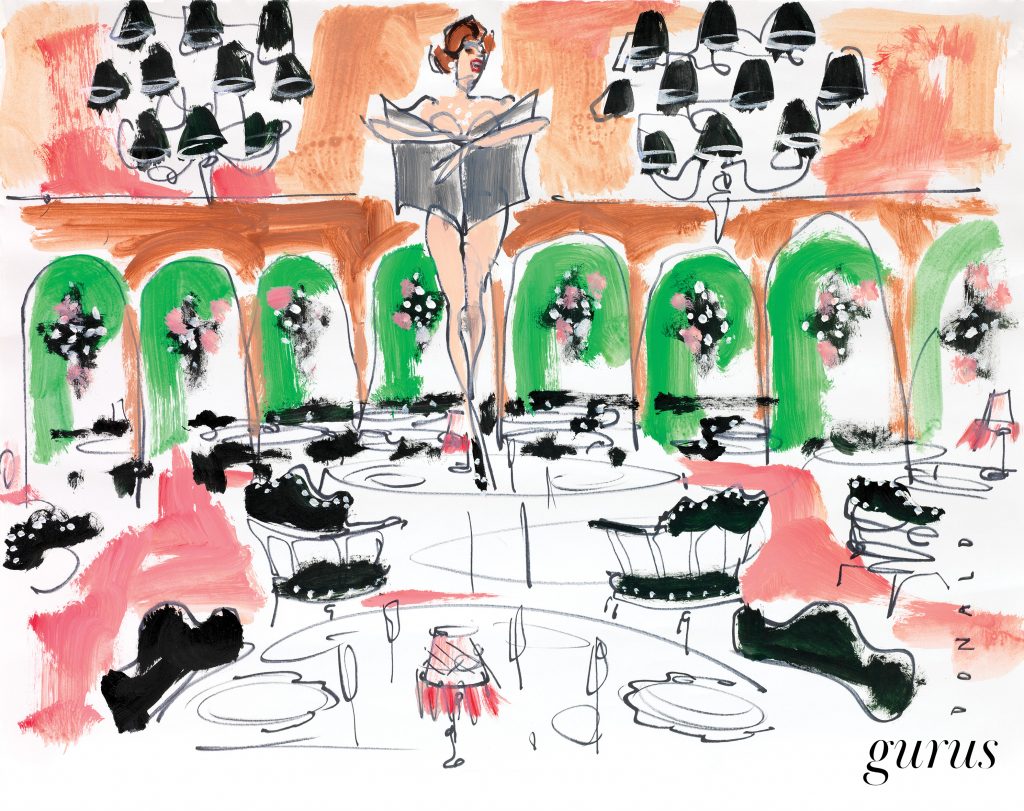 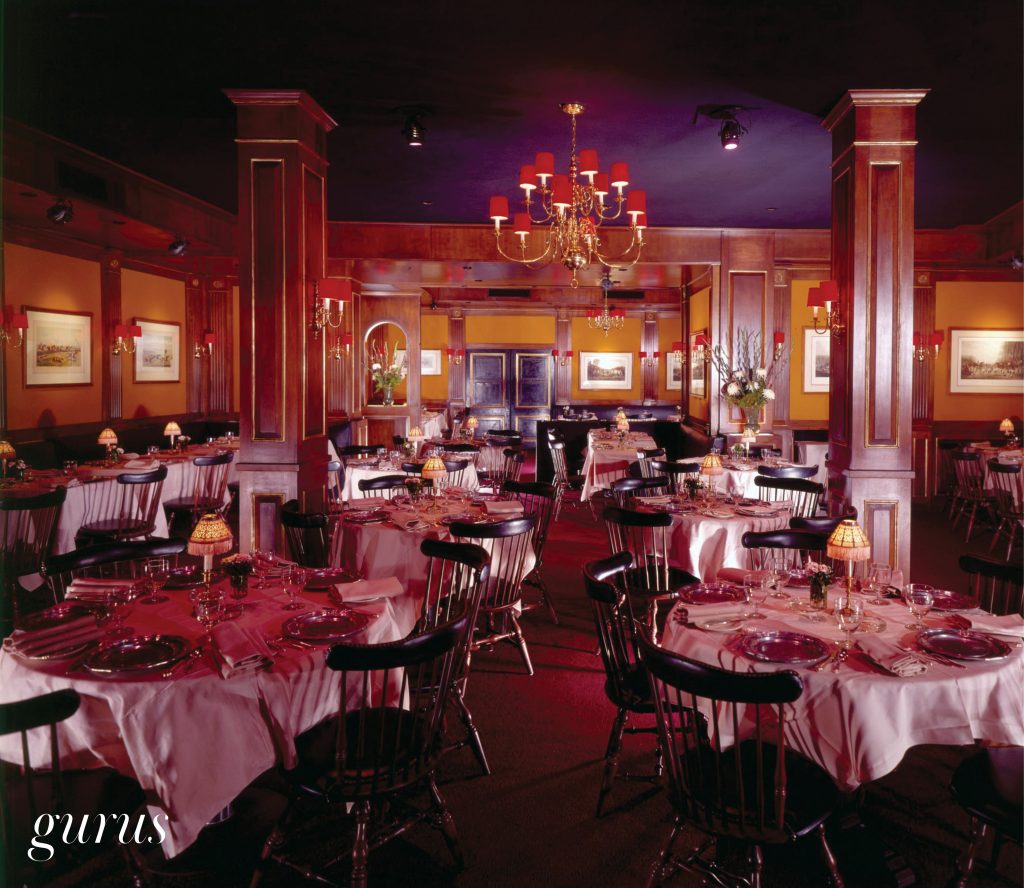 The Delmonico Way author, Max Tucci, Oscar’s grandson, recalls a particular incident during the 1920s that showed Tucci’s ability to adapt in crises. “Prohibition in New York devasted many businesses, and Delmonico’s was not immune to boarding up their walls. And when people think about this time, it all came down to being banned from going to bars. Still, suppose we remember Delmonico’s, being a fine-dining French restaurant. It required alcohol, and they (my grandparents) found a way to smuggle alcohol in, at times, even using my grandfather’s pram to bring it into the building.” 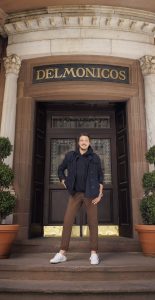 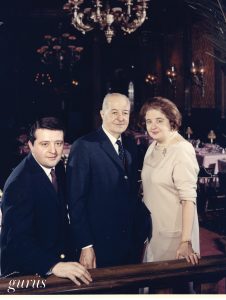 It was around that time that Delmonico’s became a speakeasy, just like the ones you would expect the Fitzgeralds to walk into. A place where the provocative, sophisticated, and creative get together to enjoy the finest cocktails and champagne, all accompanied by the stellar cuisine made in the famed kitchen.

With its Epicurean mark in the culinary world, Delmonico’s was more than just the steakhouse we came to know of – It was a place where innovative recipes were created, such as the Wedge Salad, Eggs Benedict, Lobster Newberg, and Baked Alaska. Each dish became a prolific identity marker of its brand. Max says, “Delmonico’s is more than just a restaurant. It was a sublime experience all year-round.” 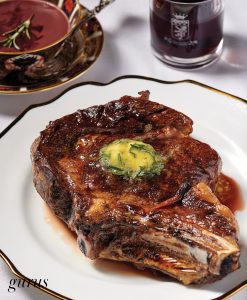 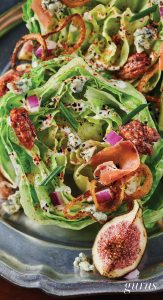 Due to the unforeseen circumstances that happened with the pandemic, this first-class establishment closed its doors without any set date on when it will be opened. Although, there is a silver lining on the horizon as Max Tucci released “The Delmonico Way: Sublime Entertaining and Legendary Recipes from the Restaurant That Made New York” as a way to revive, bring glamour and style at home, featuring stories, ideas for entertaining, and seventy-five recipes from their family.

To purchase The Delmonico Way: www.barnesandnoble.co

Related links:
– Author Talk with Max Tucci: The Delmonico Way
– Delmonico’s was where Hollywood met Wall Street and everyone was a star