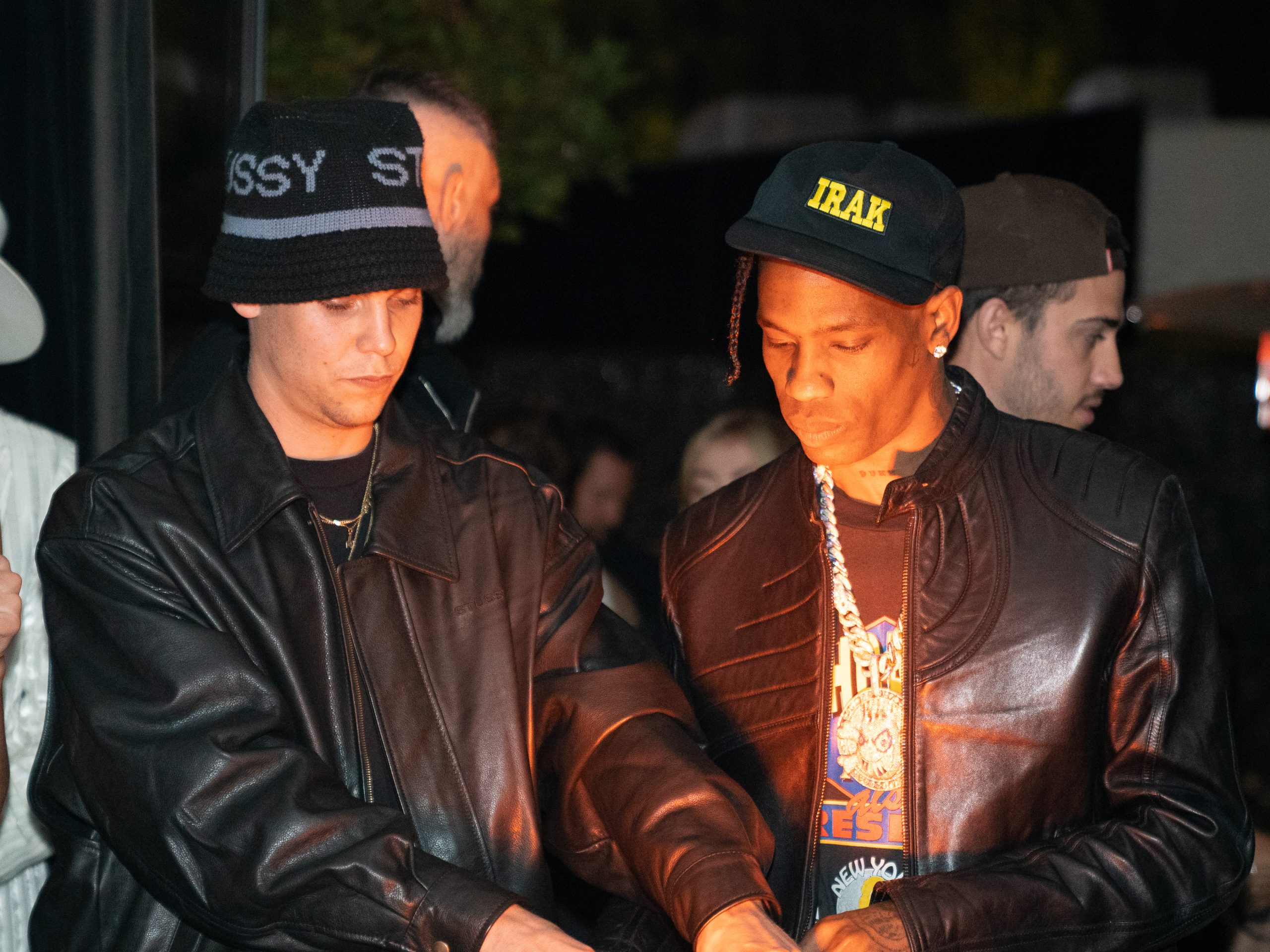 On Saturday, March 26th, global nightlife leaders Richie Akiva and Darren Dzienciol hosted their annual pre-Oscar party celebration at an incredible 24,000 square foot Bel Air estate transformed into an impressive Oscar-themed ambience, flooded with candles, gold statue Oscar silhouettes, red velvet walkways and black lacquer decor. The highly coveted black-tie affair featured a surprise DJ set and a live performance by Travis Scott, where he was back and forth performing and Deejaying simultaneously and with DJ Hank for almost an hour, his first performance since Astroworld, which followed a featured DJ set by Cassidy. The ultra-exclusive A-List bash included notable talent and influencers who celebrated on Oscar Eve into the wee hours. 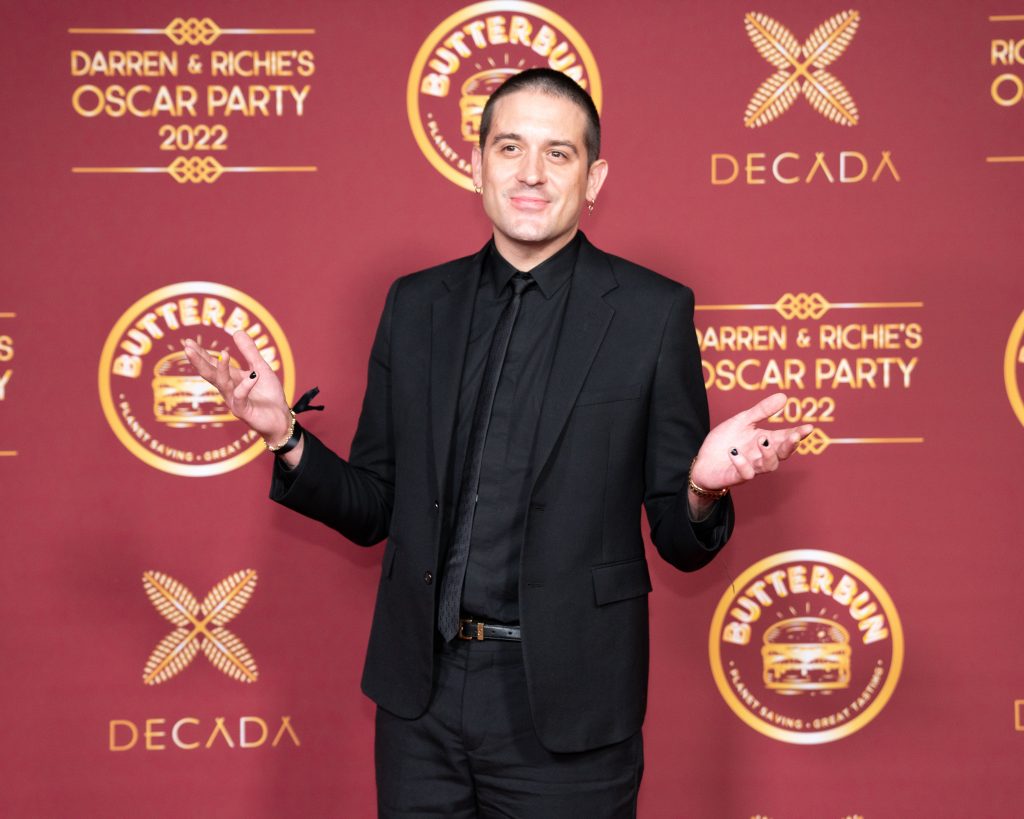 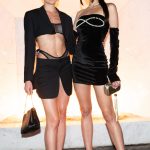 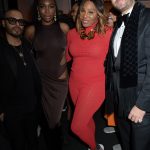 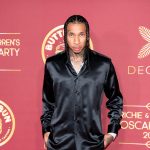 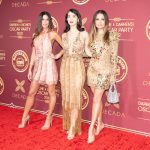 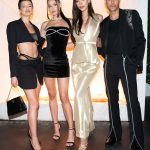 As partygoers made their way through the grandiose hallways of the estate and exterior garden patios,  they sipped on DECADA, the new gluten-free and plant-based Sparkling Tequila featuring flavors like Cucumber Lime and Pineapple Mint,  plus 818 Tequila, along with Ace of Spades, 1942,  and full bar offerings as champagne and wine offerings flowed all night.  Attendees also enjoyed a sprawling sushi and sashimi bar, Butter Bun, the delicious plant-based burger, and chocolate-coated popcorn treats by Candy Pop M&M’s ®Minis.