Women In Media’s Annual Holiday Toast is entering its fifth year and is set to honor an impressive slate of influential women in the entertainment industry. The toast will recognize the work of Diane Warren, a pioneering songwriter and composer with hits spanning decades, and Deborah Pratt, Executive Producer/Writer/Director of hit shows like Quantum Leap and Grey’s Anatomy. Costume Designer Deborah L. Scott, who has worked on countless films, including Avatar, E.T., and Titanic (for which she won an Oscar), will also be honored at the event. Supervising Sound Editor Becky Sullivan for films such as The Woman King and Always Be My Maybe, and Cinematographer/Camera Operator Michelle Crenshaw for The Ranch and The Watermelon Woman are all included in this distinguished set of honorees. 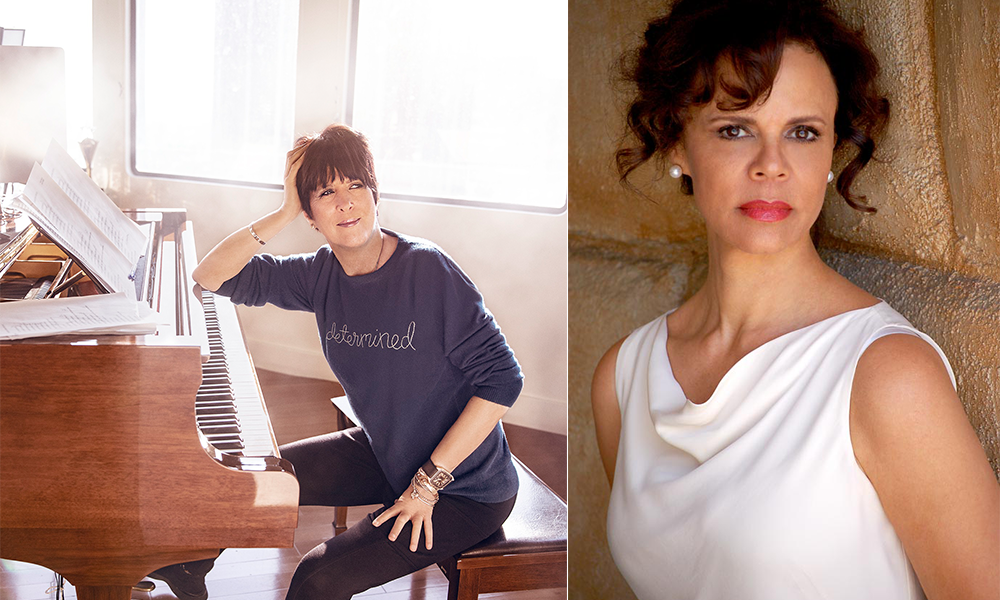 This year’s holiday toast will be held at the historic Television City in Hollywood, owned and operated by an affiliate of Hackman Capital Partners. This year’s event promises to respect and celebrate each honoree’s unique achievements while also establishing a platform for greater visibility of female voices in media despite obstacles posed by traditional gender roles in the entertainment world. Women In Media hopes that guests will leave feeling enriched through recognizing the contributions made by these remarkable individuals while simultaneously creating a platform for furthering positive change across all aspects of media production and representation.

At the upcoming Women in Media event, guests will be joined by four esteemed toastmasters: Kimberly Jimenez, Senior Vice President of Post Production Services at Sony Entertainment; award-winning cinematographer and currently Emmy-nominated for Family Reunion Johnny Simmons, ASC; producer/director/writer Romell Foster-Owens, p.g.a., president of Jowharah Films; and award-winning composer Sharon Farber (Brainwashed: Sex-Camera-Power, The Young and the Restless). Together with the honorees, they will participate in a personalized panel discussion that promises to be both thought-provoking and entertaining. 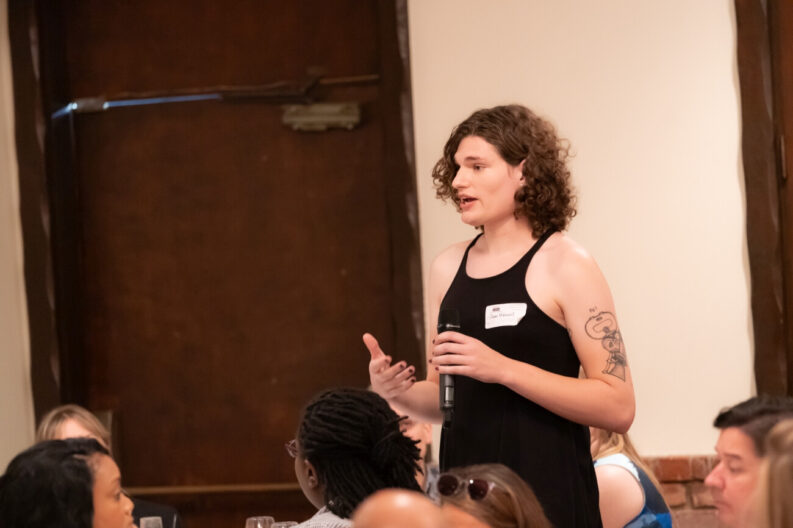 The panel will focus on firsthand experiences from each speaker as well as a discussion about the changing landscape for women and gender non-conforming individuals in the motion picture and entertainment community. Moderated by one of the toastmasters, guests can expect an enlightening conversation that touches on everything from major industry advancements to small everyday victories for female filmmakers. Audience members will have an opportunity to ask questions at the end of the conversation, creating a lively atmosphere for everyone involved. No doubt this event will leave a lasting impression on all attendees. It will surely be an empowering evening celebrating progress made within the industry while still recognizing the much more work ahead of us in achieving true gender parity within the business.

“I am honored to be recognized by Women In Media,” says Diane Warren, who became the first songwriter ever voted to receive an Honorary Academy Award by the Academy’s Board of Governors. Her portfolio includes dozens of popular and rock hits, 13 past Academy Award nominations, and the song, Applause in Tell it Like a Woman, which is eligible this year. Warren adds, “I am a strong advocate for women, and this organization has been instrumental in recognizing women’s important contributions in the industry. And I’d like to give some applause to my fellow honorees.”

Women In Media is a non-profit organization dedicated to improving gender balance in the film and entertainment industries. Through dedicated advocacy, professional development, and networking opportunities, Women In Media strives to empower women who work above and below the line in film and television. This activity is made possible through generous sponsor participation. An essential partner, Zach Sokoloff, Senior Vice President at Hackman Capital Partners, says, “Organizations like WiM provide invaluable opportunities for women and gender non-conforming individuals to obtain the skills necessary to become part of the next generation of production talent that will help create a more inclusive entertainment industry and reaffirm Los Angeles’ position as the creative capital of the world. This is not only a win for our region’s economy – creating new jobs and keeping production and people in LA – but also a win for diversifying our City’s most identifiable industry and allowing new storytellers with new perspectives to leave their mark on Hollywood.” 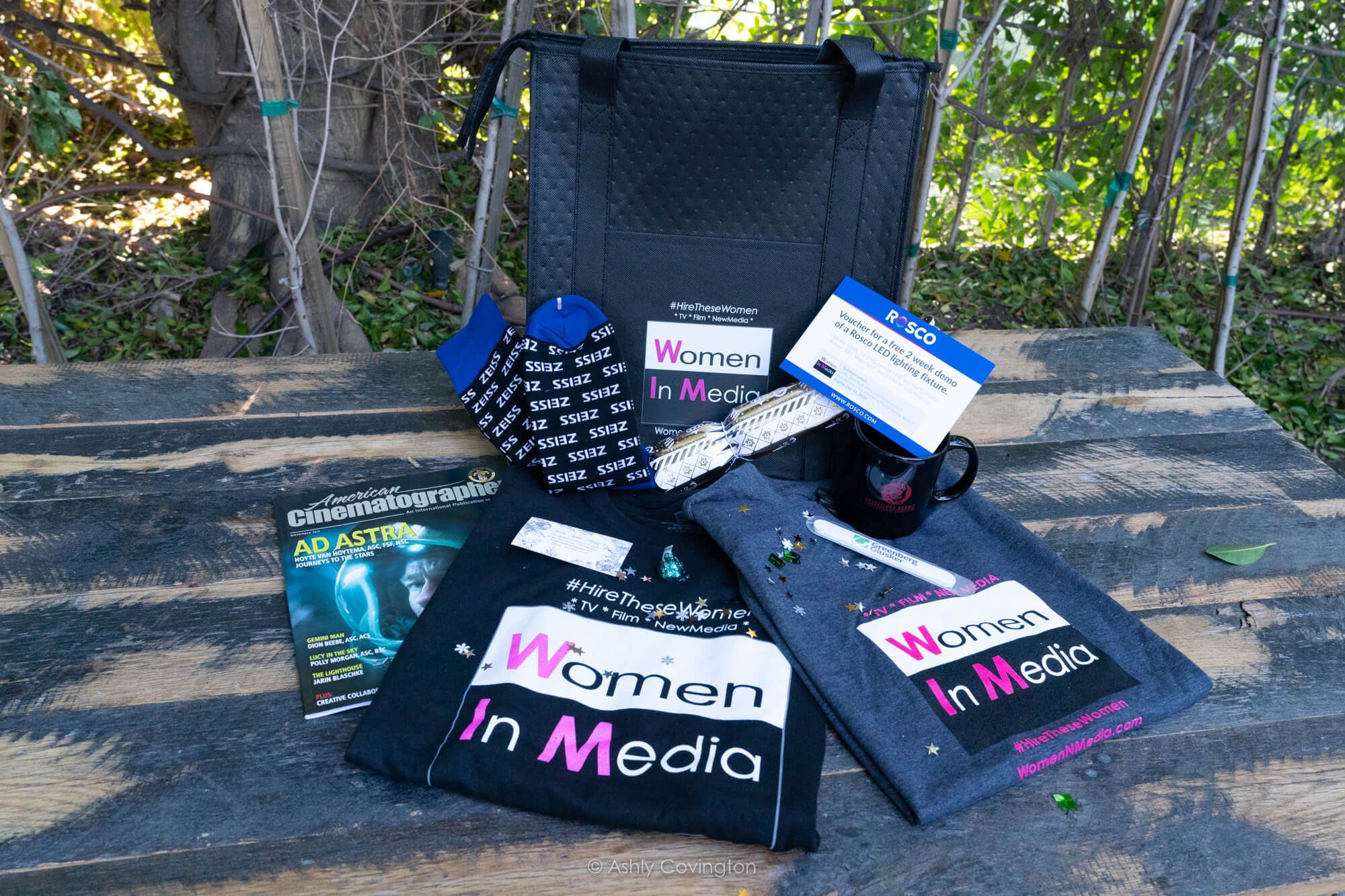 Other partners such as Film Craft La Greenberg Klusker and others have lent their participation for the upcoming event. At the same time, media sponsor Gurus Magazine will be taking the helm on its worldwide coverage. Derek Warburton, Publisher of Gurus Magazine, said, “Truth, passion, and authenticity encapsulate the spirit of Gurus Magazine, and we are honored to join Women in Media in celebrating the special group of women being honored for their contributions to our industry and artistic culture. Congratulations on your long, illustrious careers, but even more importantly, for being visionary storytellers. We honor you!”

The WiM Holiday Toast includes a generous brunch buffet, silent auction, panel with candid conversation, and a champagne toast. All genders are encouraged to be part of the Holiday Toast celebration. Festivities run from 10 am to 2 pm on Saturday, December 10, at Television City, 7800 Beverly Blvd., Studio 46. Individual tickets, tables, and sponsorships are available from: