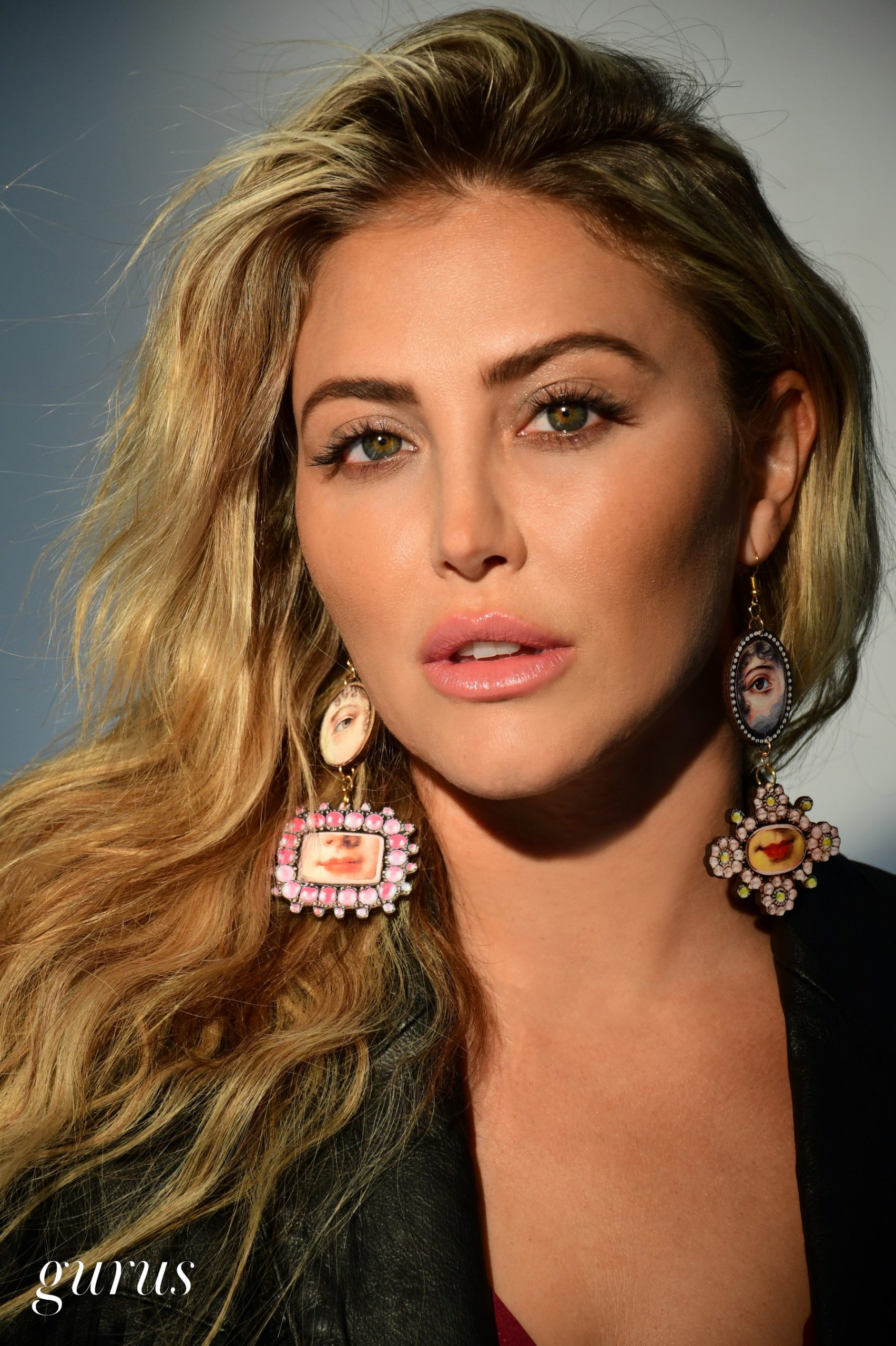 As a change maker, Actress Cassie Scerbo is a multifaceted personality with a heart of gold. In her line of work, keeping true to one’s beliefs can be challenging, but Scerbo manages through the harsh realm of Hollywood with grace under pressure. From the beginning, Cassie was free to pursue the arts with the backing of a supportive Italian-American household. She set her eyes on beginning a career in showbizness during its Y2k period. Cassie became a recognizable name amongst millennials with roles in Bring it On: In it to Win It, Make it or Break It, Sharknado and a memorable role in ABC’s rendition of the Spanish breakout show Grand Hotel. 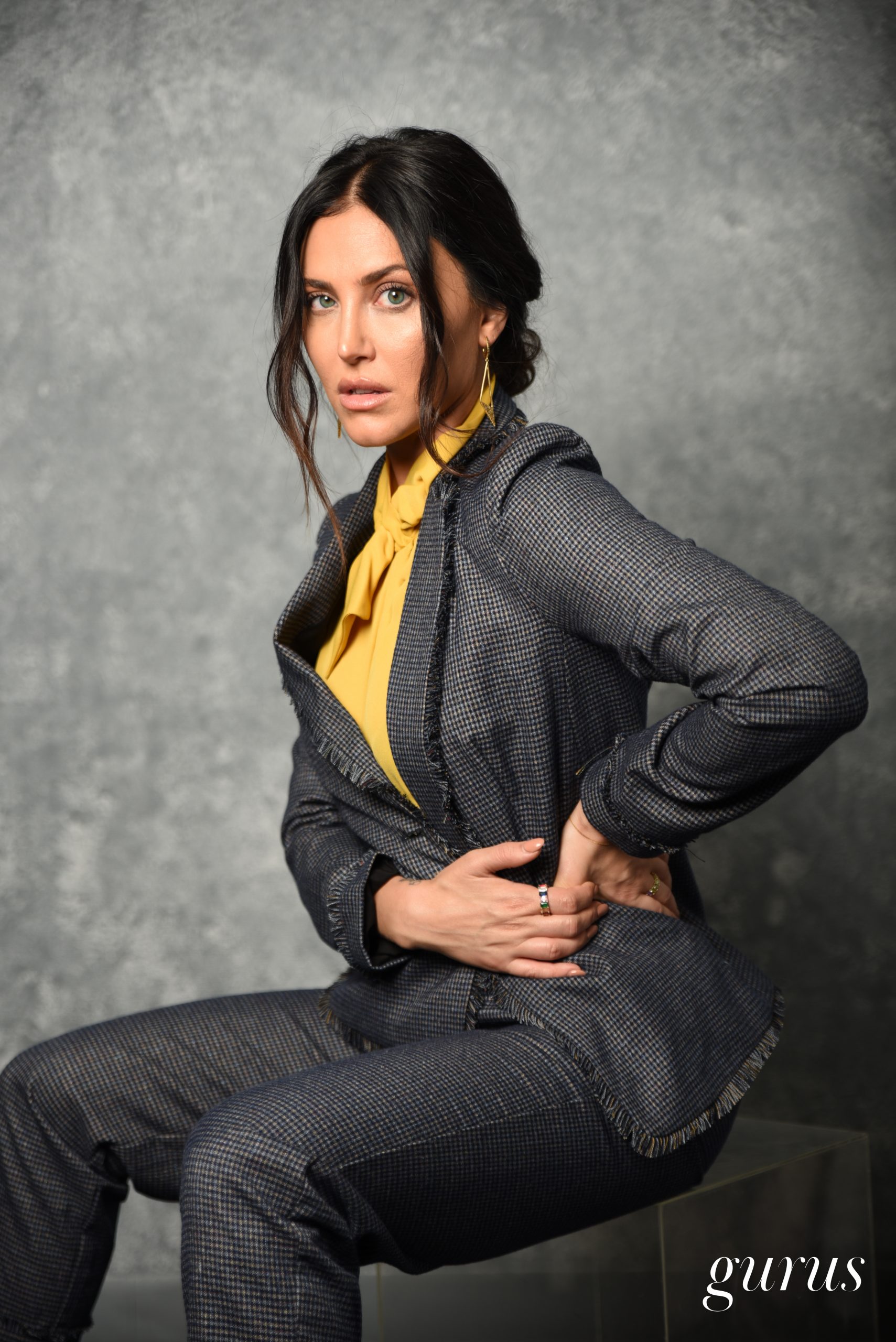 Scerbo’s versatility and hardworking ethos reflects in many aspects of her life, and she is not afraid to speak about turbulent issues. At 32 years old, the actress has achieved a series of accolades under her belt as an activist. She became the Vice-President of Boo2bullying, a youth empowerment organization that gives children the tools to foster a healthy self-image, learn to accept diversity and others who are different, speak their truth, and positively impact their peers. 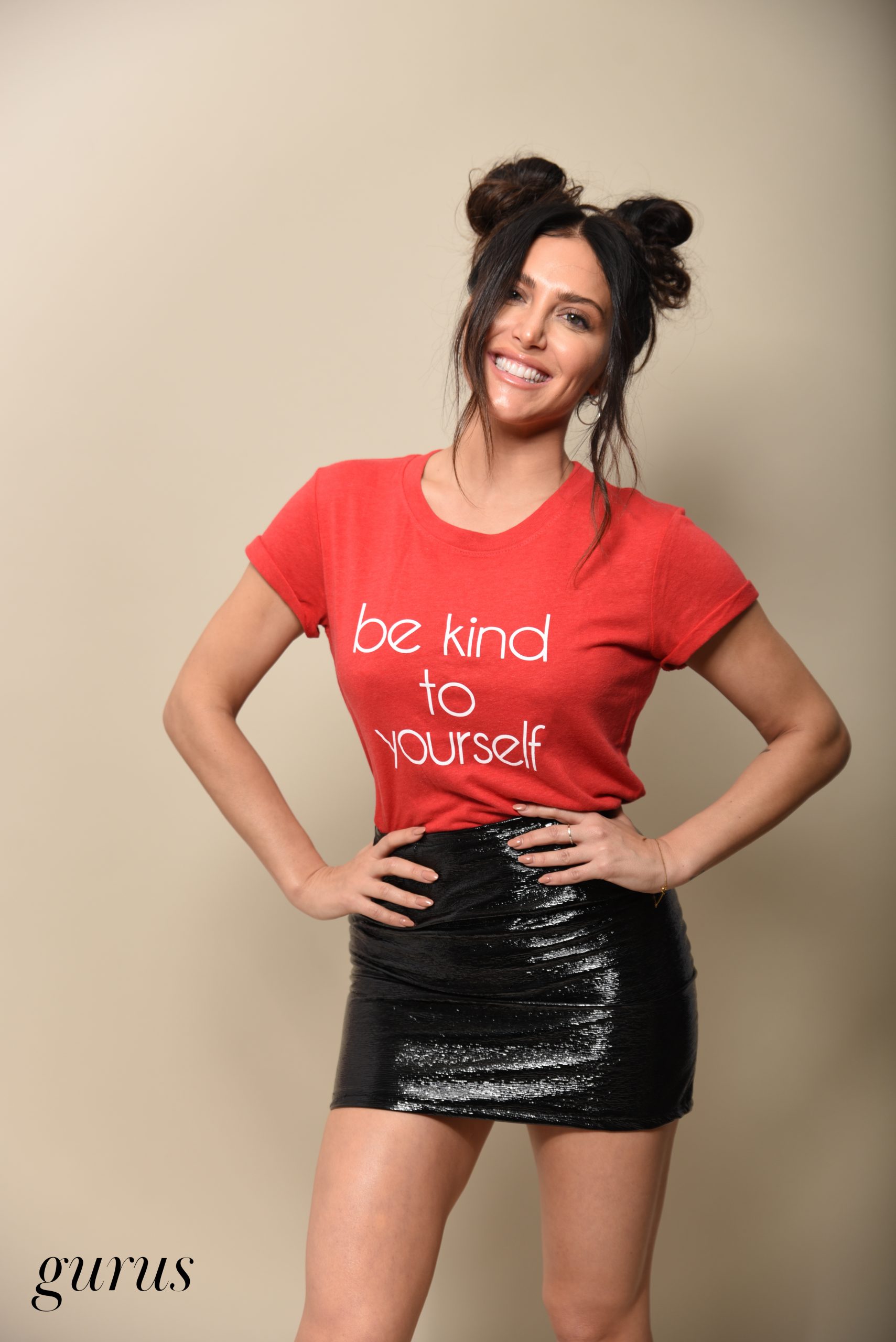 She has spoken out against human trafficking, sexual abuse, and the recent onslaught of school shootings in which Scerbo, an alumna of Marjory Stoneman Douglas Highschool, pushed to raise awareness through participating in a powerful documentary called “ Code Red: Youth Of The Nation”. Directed by Conor Riley, the docu-film seeks to illustrate how parents, teachers, and students can act to prevent school shootings.

See the video below for Cassie’s exclusive Gurus interview:

Related links:
– Cassie Scerbo “I have dealt with many bouts of bullying”
– Actress Cassie Scerbo helps produce documentary on how to prevent school shootings
– Q&A: ‘Sharknado’ star Cassie Scerbo is more ‘hardcore’ in this sequel