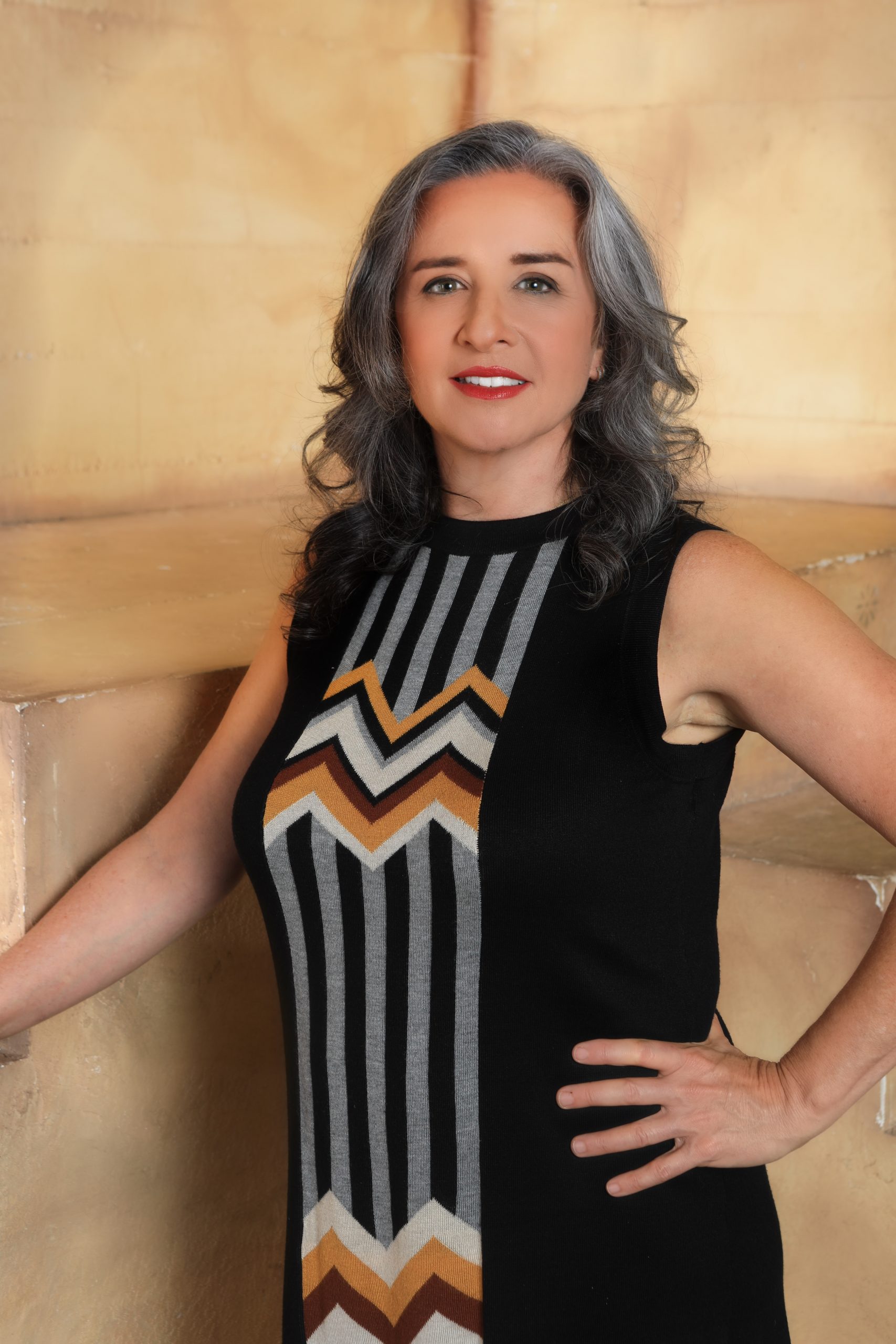 Dr Suzanne Gilberg Lenz is one of the world’s leading gynaecologists and surgeons in Beverly Hills, Ca. She is an advocate for integrative women’s health and has been featured as an expert on multiple TV networks nationwide.

As a doctor, speaker, wife mother, cancer survivor, expert, and advocate. She has proven know-how when it comes to women’s health that integrates both Western and Eastern medication. After earning her degree at the Southern California School of Medicine and completing her residency at Cedar-Sinai Medical Center with a unique skill set. 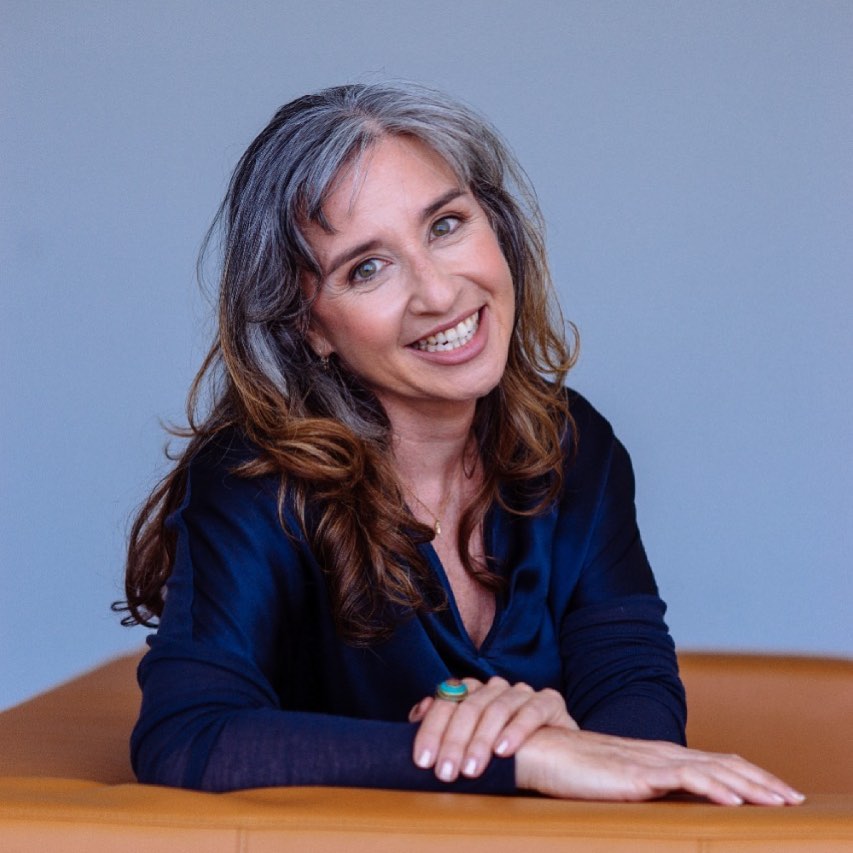 Even though, there are so many pharmaceutical options available Dr Suzanne chooses to treat her clients with natural solutions and finds herself often referring back to Ayurvedic practices which she calls the original lifestyle medicine. It is meant to incorporate the health of the body, mind and spirit.

But make no mistake, if there is a need for western medicine to interfere then Suzanne is a world expert. Having delivered thousands of babies to assist women through the uncomfortable changes of menopause Suzanne is sought out by women worldwide.

This is why I am truly honoured to sit down with Dr Suzanne Gilberg Lenz to ask her how she became a world-leading doctor and what is her ritual for being overly healthy.

Robyn Newmark: Dr Suzanne, you have been at the forefront of women’s health for decades and acknowledge both western and eastern medicines. You are an advocate, an educator and now a guru. When was the first time that you knew you wanted to be a doctor? Were there early signs of it?

Dr Suzanne: Wow, that’s a great question. Yes, there were early signs. I was the kind of kid that everybody told their problems to. So, there must be something about me that people have always wanted to confide in me. I know I am a good listener.

My father is an MD and psychotherapist so it runs in the family. I didn’t exactly have a traditional upbringing. Where most families vacationed in Maui, we went to some obscure place deep into a jungle in Mexico. My Parents were very adventurous, and we travelled a ton. I definitely grew up privileged and they were always exposing me to new places and cultures. I think that has really shaped who I am. I have an eclectic knowledge of information from all over the world.

I think that has made me a better doctor but it also helps me understand people and see more possibilities. 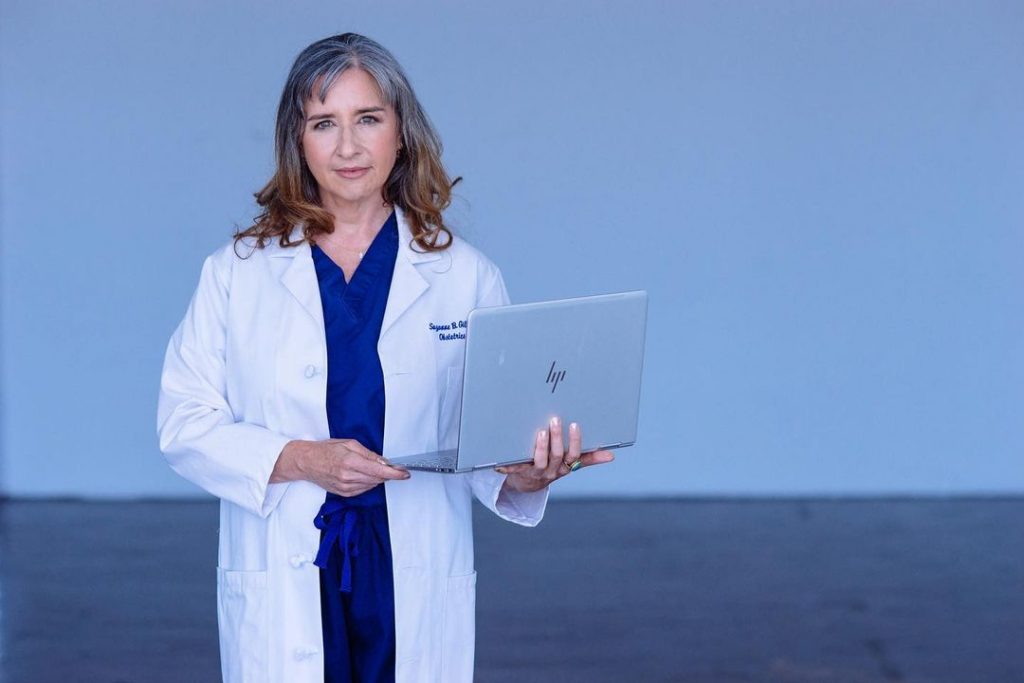 Robyn Newmark:  Did you go to medical school right away?

Dr Suzanne: Funny enough, I didn’t start out going to medical school right away. After high school, I was very much into arts, and liberal arts and I was really interested in mental health. So I ended up moving to San Francisco in the late ’80s and working with people who had mental challenges. People that are severely emotionally disturbed and small children. It was when I started working with teens I said wow, I can’t do this for the rest of my life. But it was there I learned to work with Doctors. I would look to them and think, hey it’s the doctor’s who are in charge.

Robyn Newmark: You have had a very diverse educational experience. What made you choose women’s health?

Dr Suzanne: So I was living in San Francisco and going to Mills College which is an amazing girls college and the same one my mother attended.

I was working in Oakland and I saw that they had a pre-med program. So I worked part-time in the Haight Ashbury free clinic, which is right in the middle of the Haight-Ashbury district.

It was the height of the seventies and it was wild. I was a medical assistant and my mentor knew that I wanted to go to medical school.  I’ll never forget. He was said, Hey, Suzanne, I’m going to do a pap smear. Do you want to see it? And I said, yes. And that was it. I saw my first cervix and knew that’s what I wanted to do.  Once I found my path I really started to soar. Even old beliefs like not being good at math or science went out the door.  It just wasn’t in the right environment. It wasn’t at the right time. I did great at all those things once I found my passion and really applied myself.

Robyn Newmark: The ’70s in San Francisco also gave huge rise to women rights issues.  In what ways did that impact you.

Dr Suzanne: Funny enough, the women of the college took over the campus once and shut it down. It made national news and was over the school deciding to be co-ed. They had this sit-in protest for weeks until they finally reversed their decision, which ended up being the best PR and marketing ever.  It was a very exciting time and the campus was charged with supporting women’s rights. I realized I was benefiting from being in an all-female learning environment. I think I was a much better medical school candidate than I would have been previously. After that, I got accepted to USC.

Robyn Newmark: Being around such powerful women at that time would have been exciting! I can see how it shaped the direction of your career.

My next question is related to your expertise in Ayurveda. This tradition is well known for its rituals which are passed down for centuries.

When do you know that a ritual needs to happen and how do you go about creating one and making sure that you get something out of it?

Dr Suzanne: Oh, that’s such an interesting question and thank you for asking about rituals, because I do think that ritual is a cornerstone of wellness and we don’t, it’s talked about a lot on the integrative and the holistic side.  It’s not as openly discussed in conventional medicine, but it will tell you something, this may seem tangential, but I noticed very early on, like even in the operating room. We have a set of things that we do that are for the patient’s safety, but they’re a highly ritualized, even colour. There’s a very specific green that’s used or blue. It’s really wild and I recognized that early on.

I believe anything that we do with excellence comes down to a ritual. People have rituals around making coffee, exercising, food and even surgery.

Robyn Newmark: What rituals do you have for self-care and what is behind it? How do you go about a ritual?

Dr Suzanne: I think it’s important to create an environment for the ritual. I like to meditate and do yoga a lot. I find it help full to create a nice space and I have a little table that I use for an alter. I keep things like my mala bracelet my son got me and different stones and spiritual artefacts that will remind me to cultivate good qualities.

I even have some Turkey feathers that I found. I was told it is a sign of abundance.

I also have a ritual where every year at the new year, I create cards that have my intentions for the year. So, for me having a space where I can sit and be surrounded by things that are important to me and resonate with my values and nurture me is super important.

Robyn Newmark: So, what do you think has set you apart to be now featured as a guru?

Dr Suzanne: I think it’s my combination of 20 years of experience in serious medical practice and my openness to integration. There are plenty of physicians who are trained in Ayurveda, but I think that combining the two kinds of what I call head and heart medicine is what makes it powerful. I speak both languages. I’m bilingual. I speak to the head and the heart.
I think it’s very important to know when to speak which language, because not everybody’s going to hear you when you speak to heart, and not everybody’s going to hear you when you speak head.  You have to kind of switch, you have to code-switch, right?  You’ve got to go back and forth. I think that ultimately is what sets me apart.

Robyn Newmark:  Thank you doctor for all your insight.  You currently are releasing a book for women health, can you tell us about it?

Dr Suzanne: It’s been a long time coming and I’m so proud it’s finally here. My upcoming book is called “The Menopause Bootcamp: Empowerment Through Science, Self, and Community to Optimize Your Health and Flourish as You Age”

It will be published in October 2022 by Harper Collins/ Harper Wave. I wrote it as a practical on how to get to, through and beyond menopause fearlessly with guidance on the most potent evidenced based conventional and integrative medical approaches.

I incorporate everything from herbs, to hormones and lifestyle. Menopause boot camps occur in real life and virtually all over the globe.

Also, follow her on social for up to the minute advice and inspiration @askdrsuzanne.