Limpia de Los Huevos, also known as the egg cleansing ritual, has been going viral on TikTok amongst new-age and wellness advocates. But historically, Limpia is rooted in a collective of mystical Mexican practices that contribute to curing what ails us spiritually and clear the path toward better things. Also known as Curanderismo, it’s a practice that blends Mayan, Aztec and Spanish Catholic traditions.

Limpia attracts a variety of prosperity and blessings by bringing peace, protection, and possibilities.

LIMPIA TO CLEANSE THE SOUL

This Mexican form of spiritual cleansing is called ‘Limpia de Los Huevos’, which directly translates to egg cleansing. The raw state of the egg has a natural ability to absorb negativity. The combination of the eggs natural power and the use of special prayers make the Limpia very effective.

Being that the egg is a universal representation of life in so many cultures and species, these cleansing rituals have been generationally passed down and adopted by various groups of people in order to ground themselves with their own positive energies. 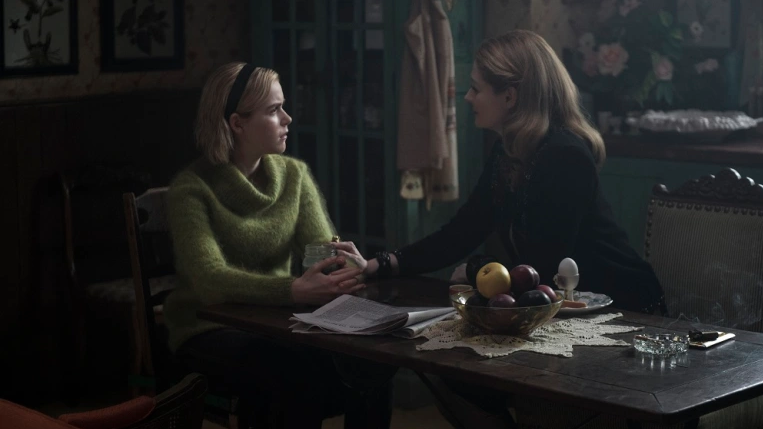 A Person is The Cause of Your Negative Energy

If the egg presents the shape of a face or figure that resembles that of a person or animal, there may be a person in your life that is the cause of your negativity.

If the egg presents a poor odour or there is a sign of blood, it could be a sign of onset illness, either physically or mentally.

Cloudy or murky water AFTER the egg settles may suggest there is a pool of bad luck surrounding you. 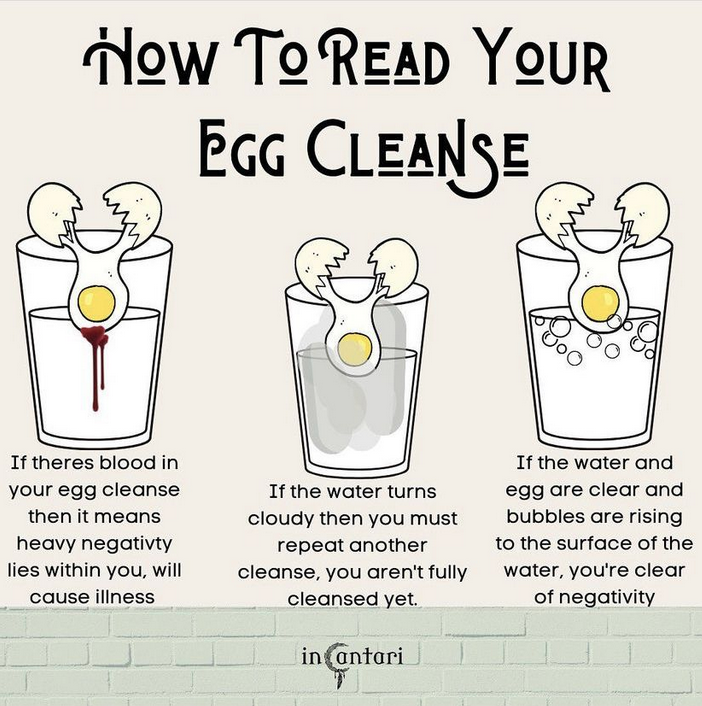 If the water bubbles or there is bubbling, that means the removal of negative energy was successful.

If the water is clear, the egg does not bubble and there seem to be no changes to the egg, then there has been no negative energy detected.

If there is clear webbing of the egg white, this may suggest a blockage in the ritual and alternative cleansing methods are encouraged.

If the egg white creates a pyramid-like shape, it means the cleansing was successful.

Invoke your personal aura and allow the egg to transform your inner self, restore calm and protect the spirit.