The Economist Who Skied Down a Volcano and Defeated Prostate Cancer.

A PhD in Economics and former university professor who became a ski resort bar owner and politician, he was a 50-year old builder who prided himself on innovative management and his ability to complete projects in record time. That led to him scheduling himself for at least a month of every year for “adventure travel.”

It was shortly before one of those trips that his life went off the rails. He was running a marathon near his Utah home, on pace to break the mythical 3 -hour mark, when he was forced to stop 300 yards from the finish line by an undeniable need to pee. It was the third time in the race. He finished 70 seconds over 3 hours.

The next day, he saw his doctor and vented about the increasing interruption to his life his bladder was becoming. His doctor doubted it was his bladder. For the first time, Jim’s worst suspicions were real. Prostate cancer had entered his life.

Doilney had a unique approach to his adventure travel. Basically, he made no plan. “ I have reservations about reservations.” He deliberately went off the path, “to go to places nobody goes, to meet people nobody knows.” It was his way to see the real world, not the polished and packaged version. 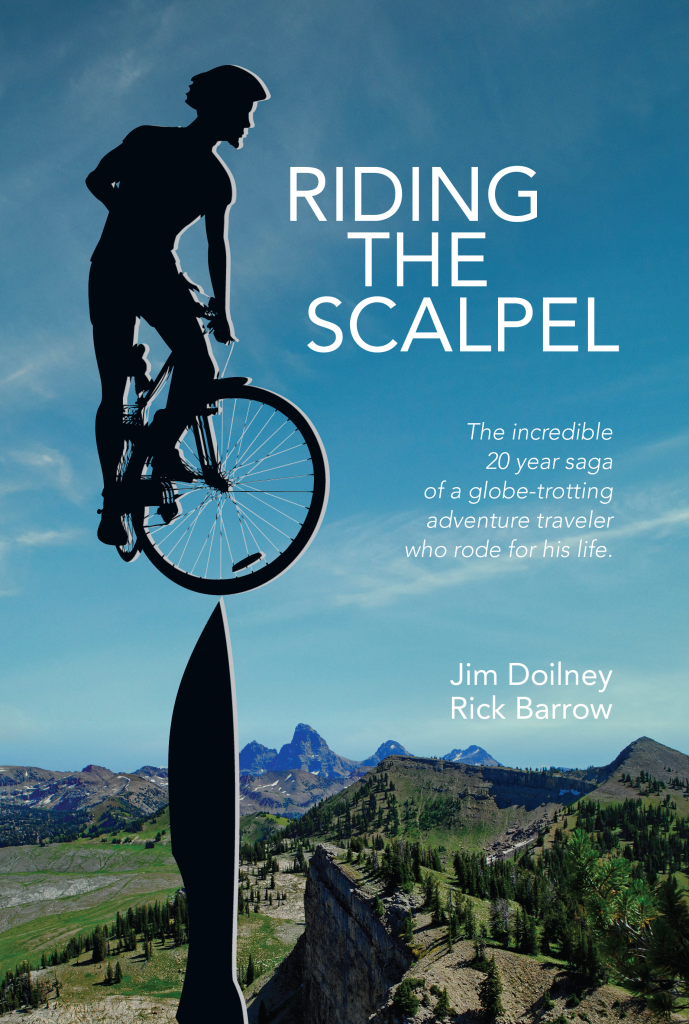 When he immediately began to meet with doctors about “curing” his prostate cancer, he quickly ran into another packaged environment—the medical-industrial complex. Doctor after a doctor offered up the same three premeditated answers.

If they were a surgeon, they promoted surgery. If a radiologist championed radiation. The same with chemotherapy, the third choice. No other choices were offered or discussed.

Eventually, Doilney found out there was actually a fourth choice, called “watchful waiting”, that involved no treatment. In the only studies that ever compared the three standard treatments to watchful waiting, he found life expectancies were roughly the same.

Doilney rejected all four, and in the same way, he approached his unconventional but successful travelling, he went “off path.” It took him four months and 19 doctors before he found his answer—his real-life “Doc Hollywood.” 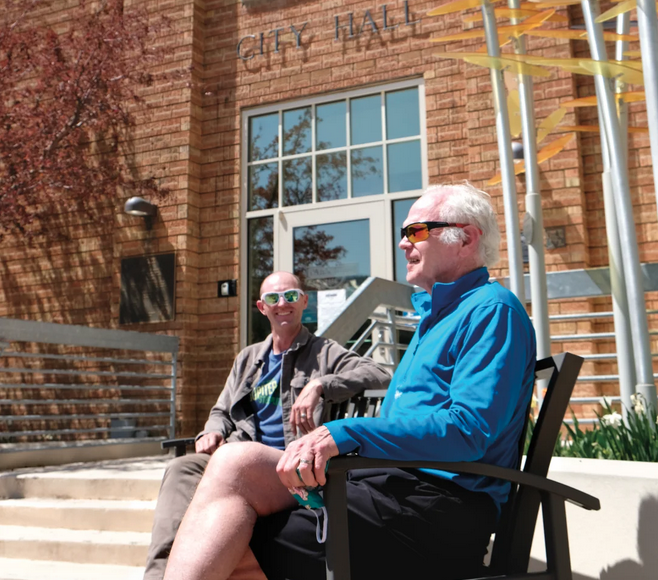 Dr Bob Leibowitz was an unconventional but very successful urologist with a Los Angeles practice producing amazing results for men with prostate cancer. He didn’t advocate radiating, poisoning or removing your prostate. In fact, he postulated that your prostate produces natural angiostatin or endostatin, one of your body’s best protections against cancer growth.

He was also one of the first to reason that prostate cancer cells can be starved by blocking the two crucial hormones they feed on. One is testosterone, the other is dihydrotestosterone—a metabolite your body creates from an enzyme called 5a-reductase.

Dr Bob’s brilliant solution was to use what he called Triple Androgen Blockade, a combination of drugs that would reduce testosterone and its conversion to dihydrotestosterone. His therapy did not cause any of the brutal side effects of the three standard treatments, and every one of his patients over the past six years was alive, well and happy. And they still had their prostate. As long as they continued the therapy, they seemed to be fine. 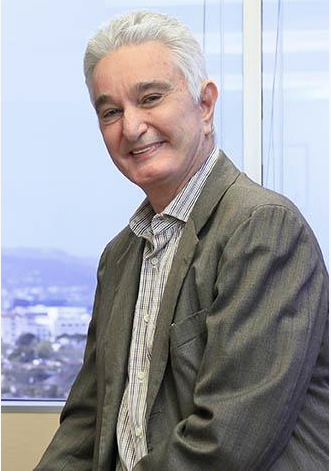 For the next 20 years, Doilney continued with Dr Bob’s treatment programs. And for the next 20 years, he continued his adventure travels—crossing deserts and jungles, hiking and biking over mountain ranges and coastlines, skiing down a volcano and swimming with great whites, dodging narcos and bandits, hanging out with isolated hippies and burned-out surfers—on every continent but Antarctica.

But cancer is an enemy that never surrenders and never quits. Eventually, Jim decided that medical technology had progressed to the point where he saw a final solution. It was a  high-intensity, focused ultrasound  ( HIFU) that could precisely target cancer cells in the prostate, designed to not harm the surrounding healthy tissue.

Ironically, HIFU had already been used in Europe for 20 years and in Canada for 10 years, but only approved recently by our FDA.

After much research, conversation and negotiation, Jim felt he had found the right surgeon to perform the HIFU. His cancer at the time was present in only 15% of his prostate, but the more important number was his Gleason score, which had finally climbed to dangerous levels. The surgery was going to solve all that.

For reasons never fully explained, the surgeon who forecast he would precisely treat only the 15% cancerous areas instead destroyed over 80% of Jim’s carefully nurtured prostate.

All follow-up showed the cancer was finally gone. But what would be the side effects Jim had spent 20 years avoiding?

Enter stem cells. Although most bodily functions remained acceptably operating, Jim was not satisfied with his new sexual standard. So he began to explore more off-path solutions. And discovered a California doctor named Eliot Lander ( see October 29, 2012 issue) who was revolutionizing stem cell treatments using a patient’s own stem cells.

And Jim is enjoying a full life with his continuing adventure travels. This year he will be biking across Europe and climbing Mt. Kilimanjaro. For the full story about his 20-year journey, read his book “Riding The Scalpel”—available on Amazon—or see his website, https://ridingthescalpel.com